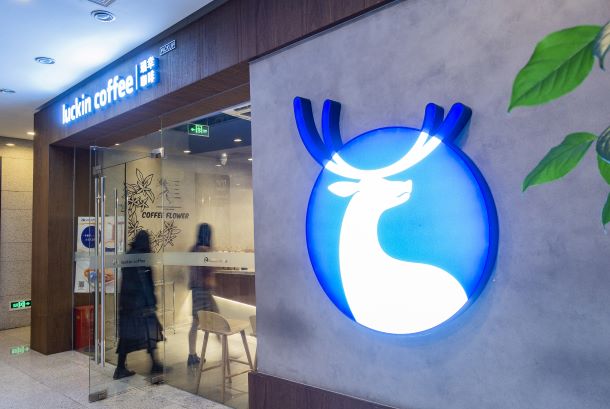 Luckin, which has stores featuring app-only ordering and lower price points than many other coffee houses, is now valued at $2.2 billion after a $200 million B funding round financed by Joy Capital, Dazheng Capital, China International Capital Corporation and Singapore’s GIC Private Limited. That’s a major jump from its $1 billion valuation after a previous financing round in July.

Luckin officially launched in January and has over 1,400 stores across China, according to the company. It threatened to sue Starbucks in May for what it said was monopolistic behavior.