Gallery: Search Continues for Ancient Relics From China’s Past 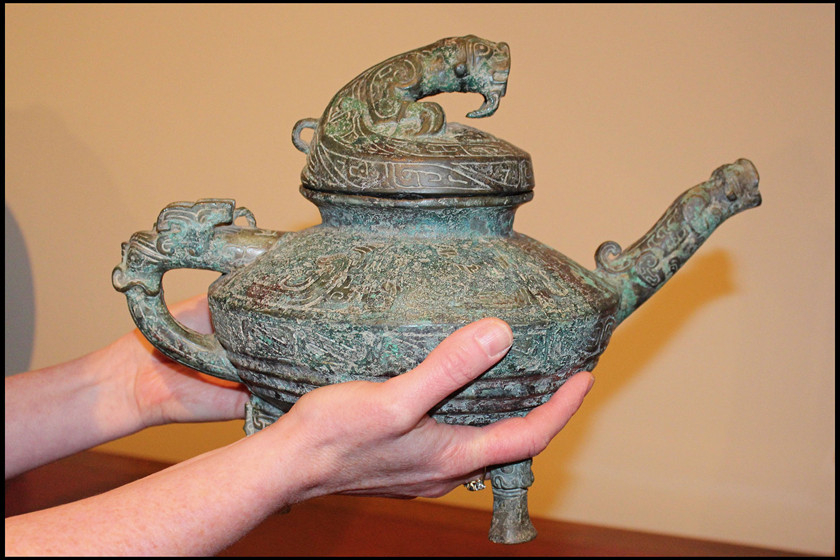 Hu Ying, a Chinese bronze vessel that was looted from the Old Summer Palace in Beijing and taken to the United Kingdom in the 19th century, has now been returned to China, and it was placed in the National Museum of China on Tuesday. Photo: VCG 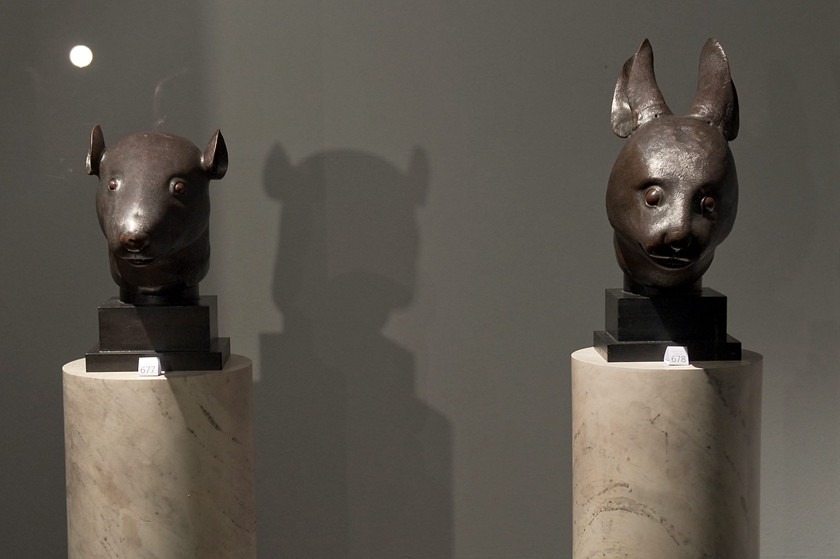 Two bronze animal-head statues, the rat and the rabbit from the Chinese Zodiac, had been looted from the Old Summer Palace in the 19th century and displayed in France in February 2009. They were finally returned to China and placed in the National Museum of China in April 2013.Photo: VCG 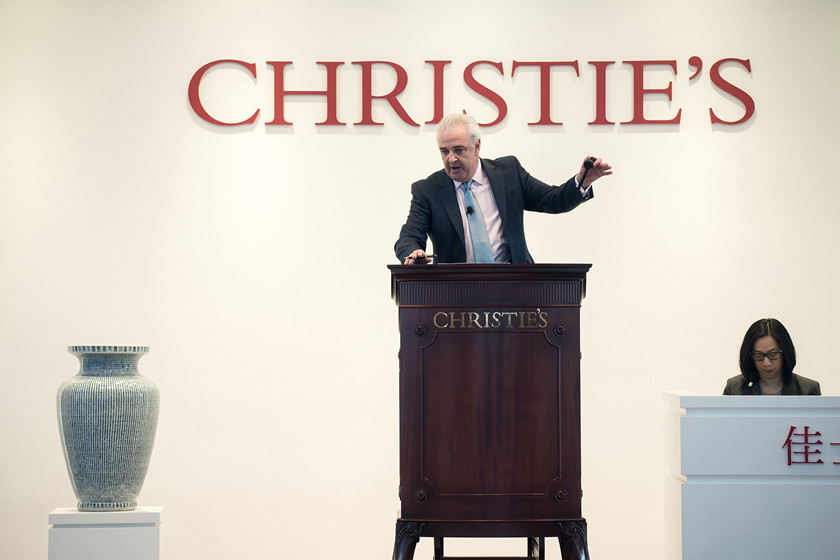 An auctioneer conducts bidding for a Chinese ceramic vase from the Qing Dynasty at Christie's auction house in Hong Kong in November 2013. Photo: VCG 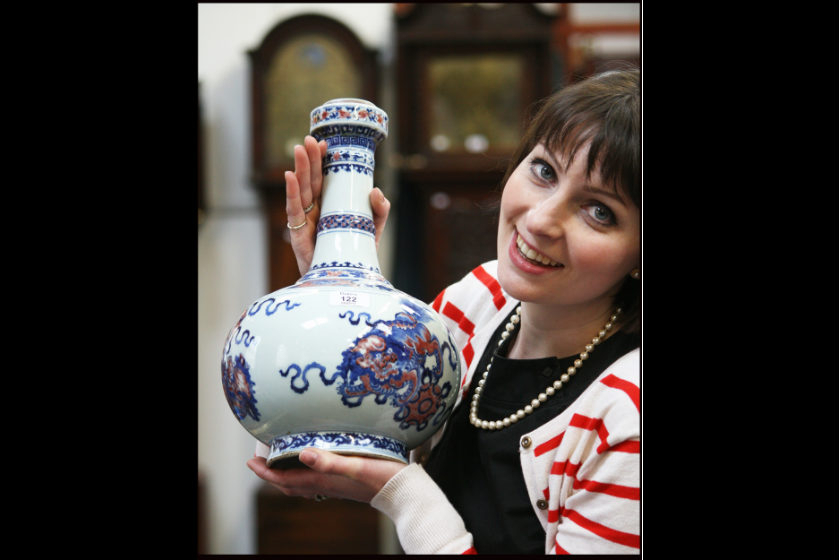 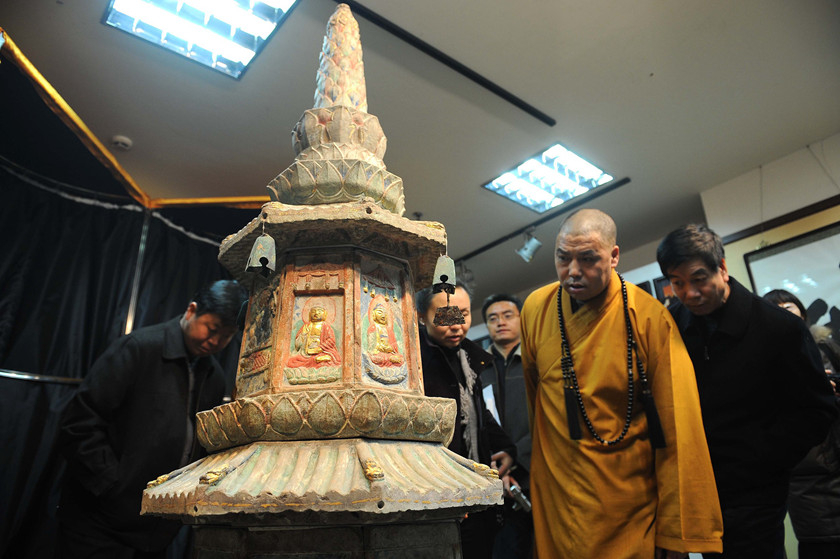 Monks and experts in Xi’an, Shaanxi province, check the condition of a 1,000-year-old five-level stupa that had been donated to a Chinese museum by a Chinese entrepreneur in December 2007. Photo: VCG 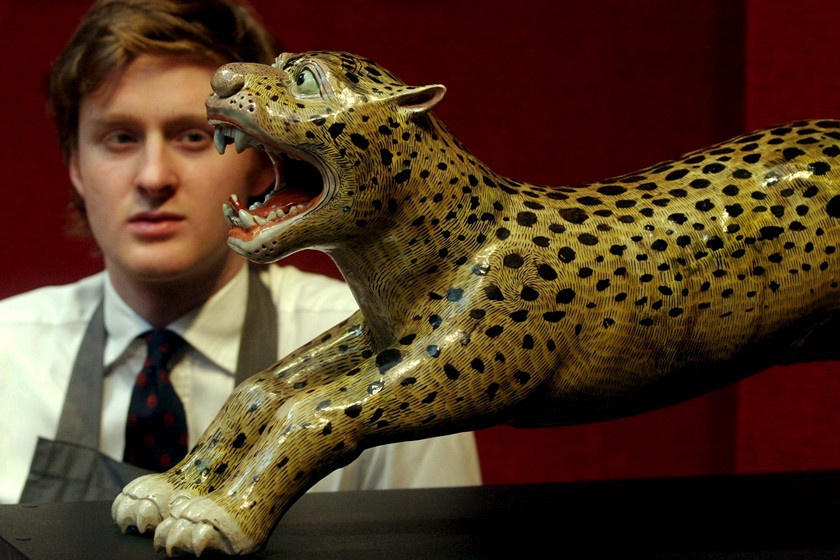 A ceramic figure of a leopard made during the Qing Dynasty was auctioned at Christie's auction house as part of the Champalimaud Collection in July 2005. Photo: VCG 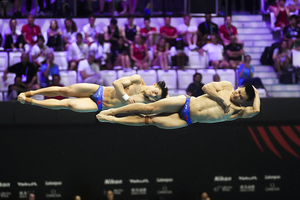 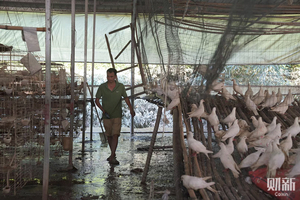 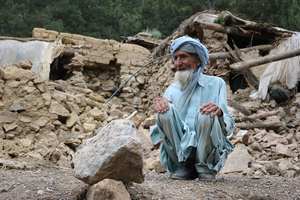 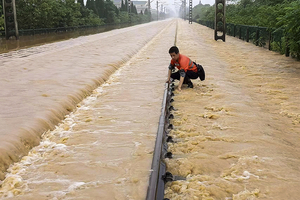 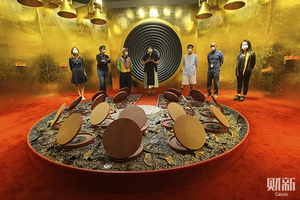 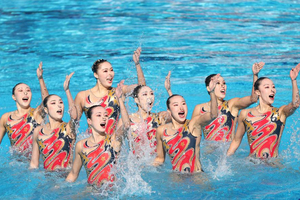