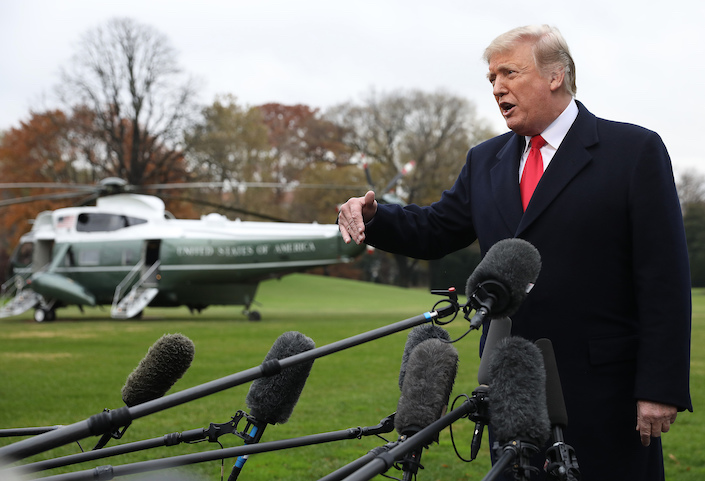 U. S. President Donald Trump told Reuters he would intervene in the case of arrested Huawei executive Meng Wanzhou if he believed it could secure a better trade deal with China.

Meng was arrest Dec. 1 in Canada for allegedly violating U.S. sanctions against Iran. She was granted bail Tuesday in Vancouver.