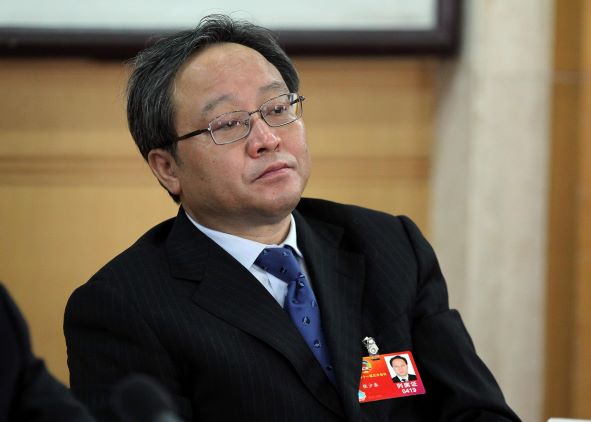 Zhang, the country’s longest-serving finance vice minister, was placed under investigation in May, two years after rumors emerged of his misconduct.

Zhang used the various roles he served in at the Ministry of Finance, from 1995 to 2018, to accept bribes in exchange for favors that included adjusting staffing arrangements and helping with children’s school admissions, the People’s Procuratorate of Beijing said.