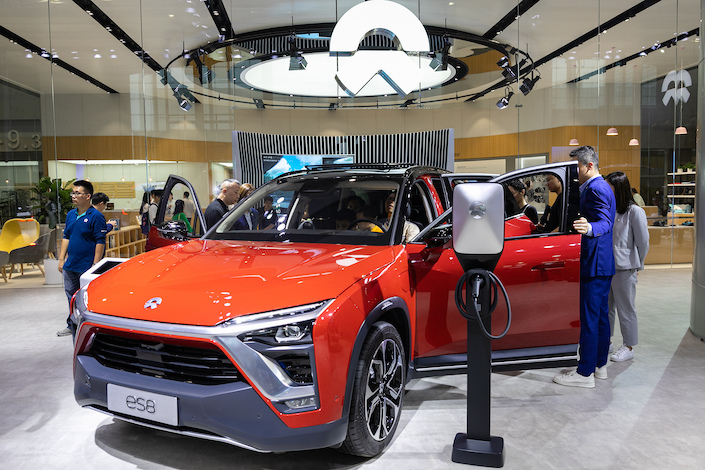 Nio unveiled the ES6 at its annual event in Shanghai over the weekend. The company has been dubbed the Chinese rival to U.S. Tesla.