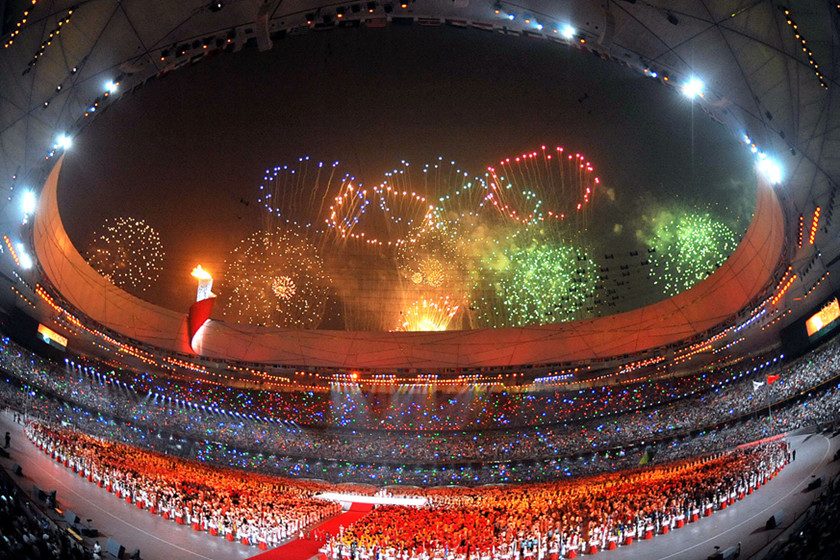 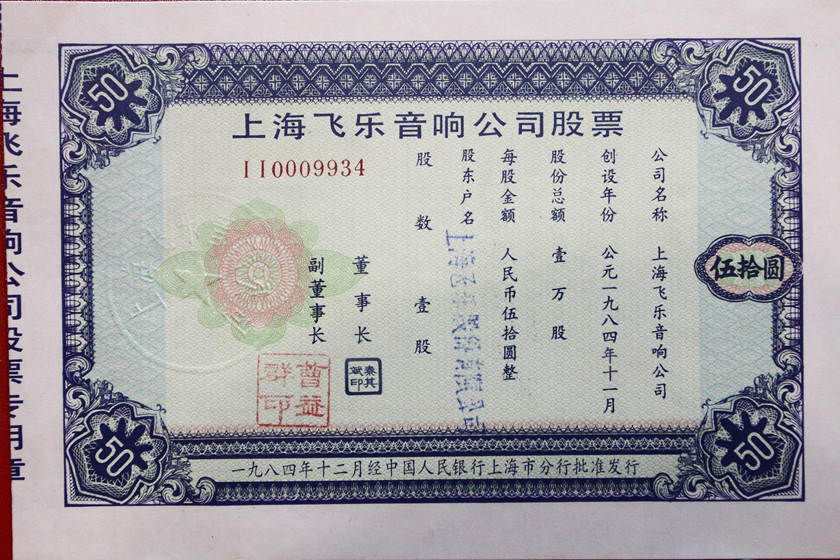 A ticket of China’s first publicly traded stock — that of engineering company Shanghai Feilo Acoustics Co. Ltd. — was displayed in an exhibition on Sept. 5, 2009 in Beijing. 10,000 Feilo Acoustics shares were issued to the public in November 1984 with a value of 50 yuan per share. Photo: VCG 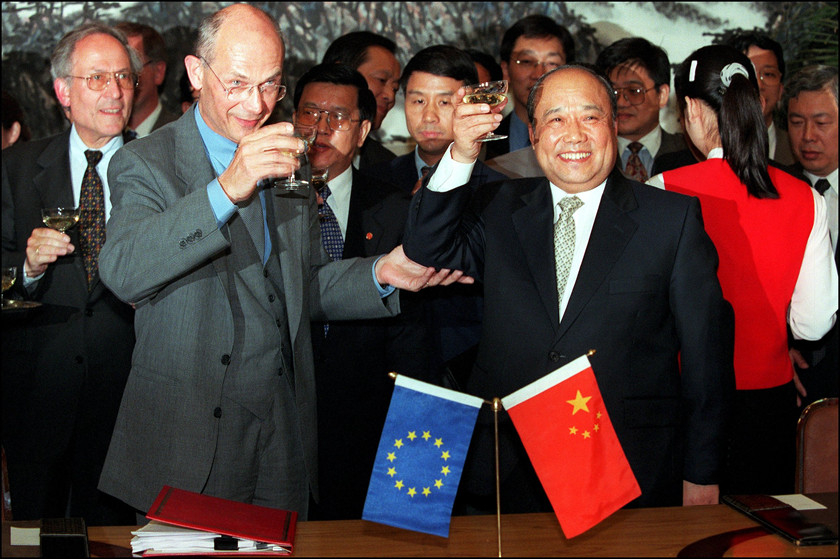 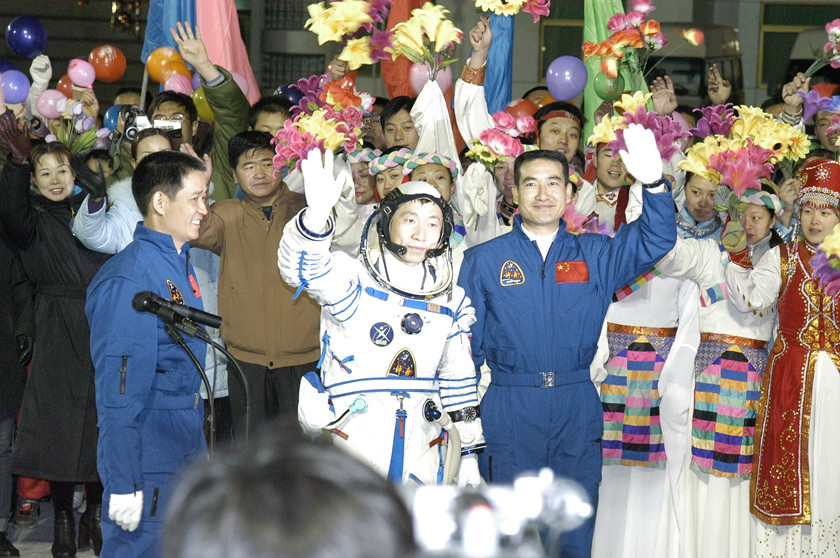 Yang Liwei, who became China’s first astronaut when he went into space on the Shenzhou 5, is wished well before takeoff on Oct. 15, 2003. Photo: VCG 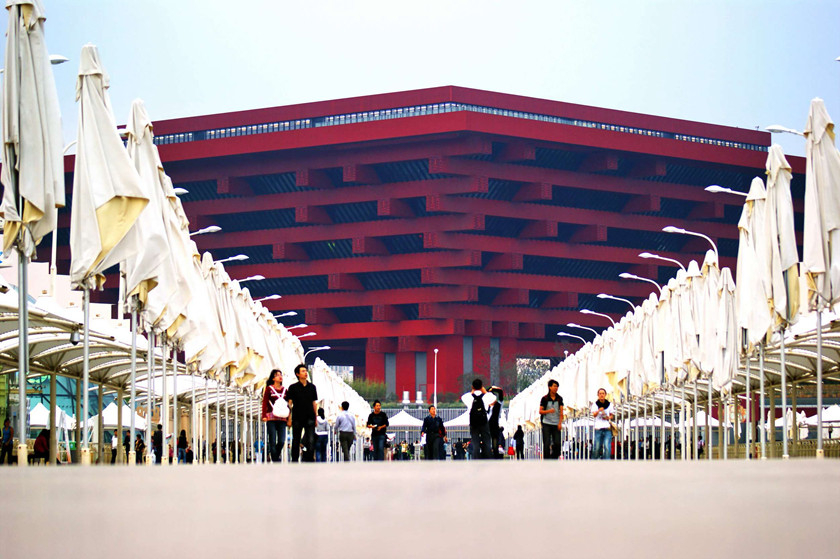 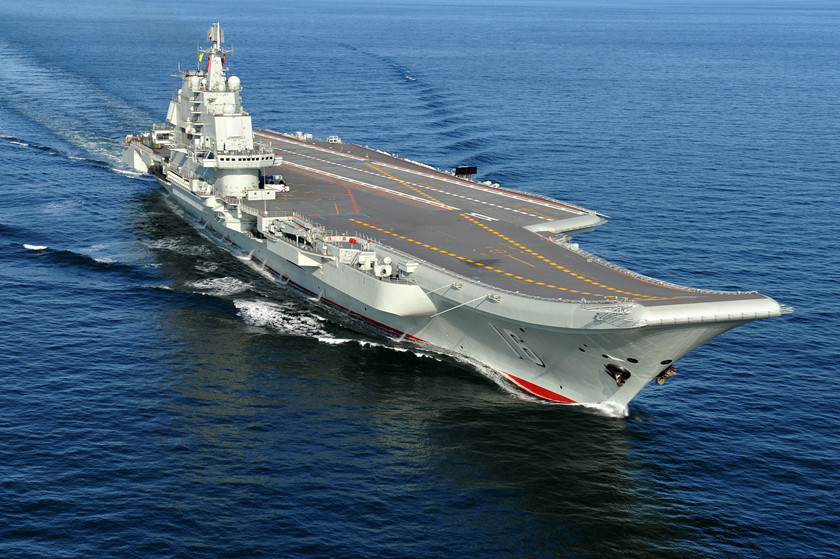 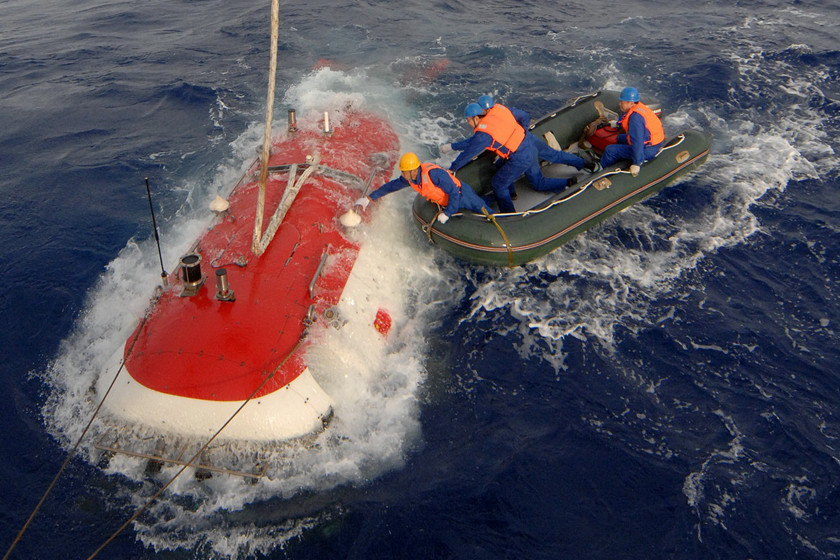 Chinese manned deep-sea research submersible Jiaolong reached a depth of 7,020 meters (23,031 feet) on June 24, 2012 in the Mariana Trench in the western Pacific Ocean. This was the first time a Chinese-made submersible reached the 7,000-meter milestone. Photo: VCG 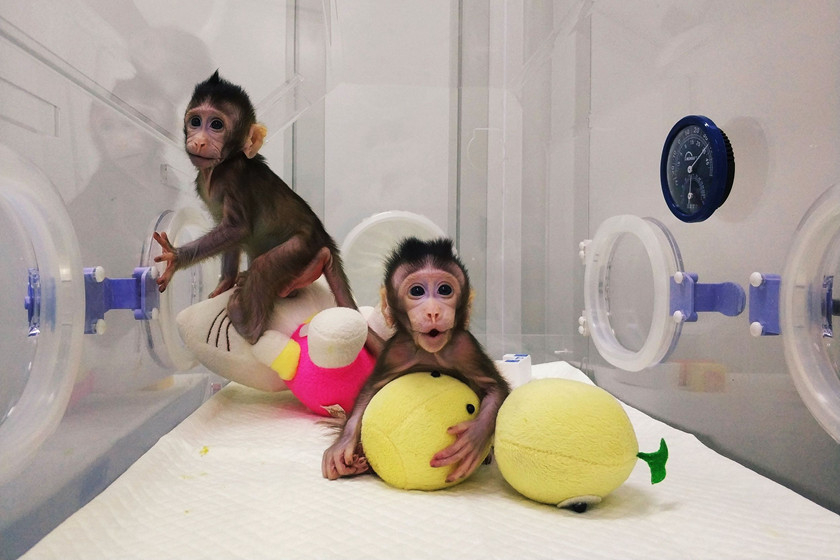