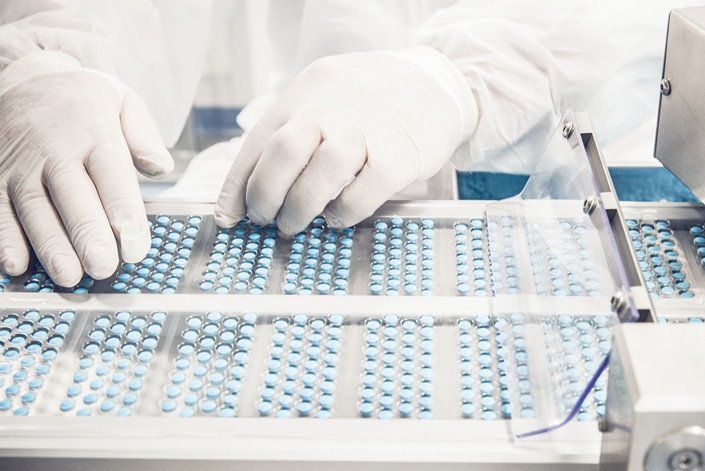 Shanghai Junshi Biosciences Co. Ltd. has won approval to launch a novel cancer drug in China, where it will compete with two U.S. rivals.

The injectable medicine belongs to a class of drugs known as PD-1 inhibitors, which work by reversing the cancer’s suppression of a patient’s immune system and help the immune system target cancer cells.

The drug, which is used to treat certain types of melanoma, received a green light from National Medicine Products Administration on Monday, the regulator said (link in Chinese).

The regulator said clinical trials of the injection found that after one year of treatment, 69.3% of patients were still alive.

About 3,800 people in China died of melanoma in 2018 and 7,400 new cases were diagnosed, according to figures from the Global Cancer Observatory. The nation is one of the world’s largest markets for cancer treatments. In 2016, cancer drug sales reached 102 billion yuan ($14.8 billion), or 18% of the global market, according to market research firm IMS.

The approval took about nine months to process and follows rivals Merck Sharp & Dohme and Bristol-Myers Squibb, which obtained the go-ahead to launch their own PD-1 drugs in June and July.

Junshi Biosciences didn’t immediately respond to inquiries from Caixin on how much the drug will cost and when it will be available.

The company hopes to raise up to HK$3.24 billion ($414.4 million) in a Hong Kong initial public offering scheduled later this month. In its prospectus, the company says it has 13 biologics in development. Biologics are medicines made from living organisms and their components.