Gallery: Hundreds of Millions on the Move 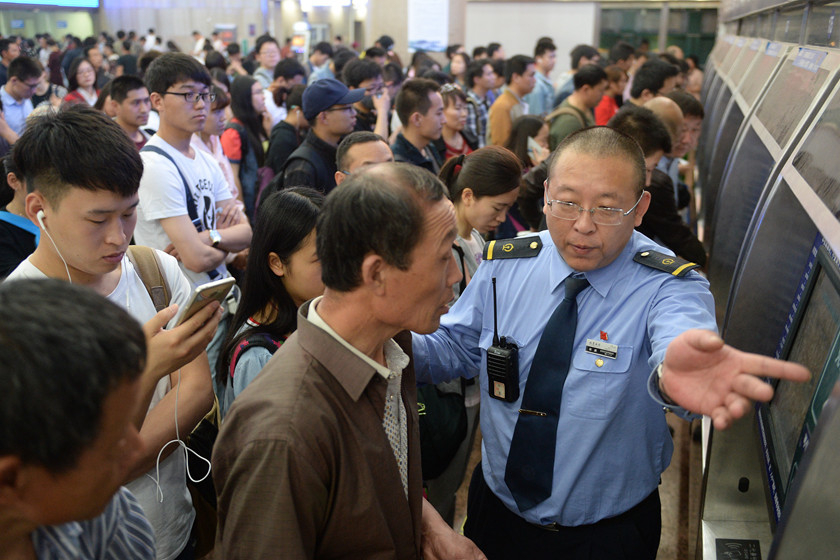 A staff member at Beijing West Railway Station helps a customer buy tickets from a self-service machine on April 30, 2016. At that time, around 85,000 tickets were collected every afternoon. Train tickets for the January to March 2019 Spring Festival travel rush season will go on sale from Dec. 23. It is estimated that the railways will handle more than 413 million passengers during the 40-day rush, according to China Railway. The 2019 Spring Festival, or Lunar New Year, falls on Feb. 5. Photo: VCG 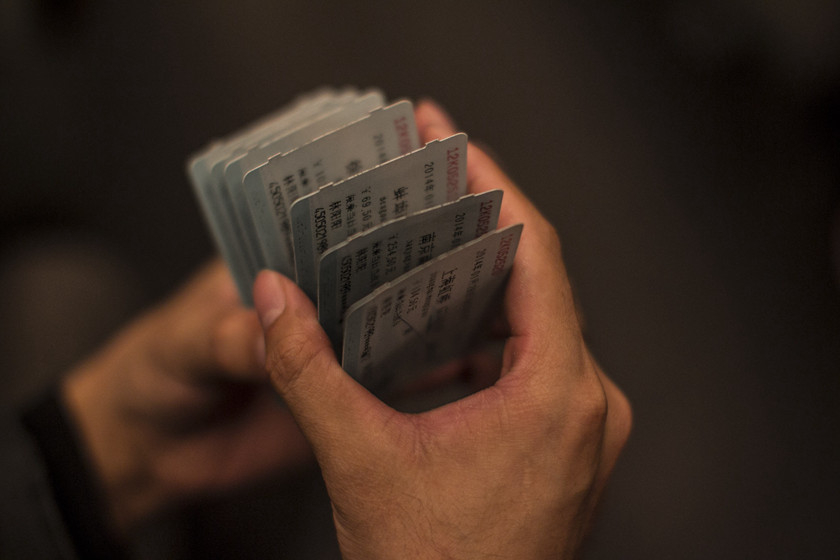 A passenger holds seven tickets before starting his trip back home, on Jan. 26, 2014. Photo: VCG 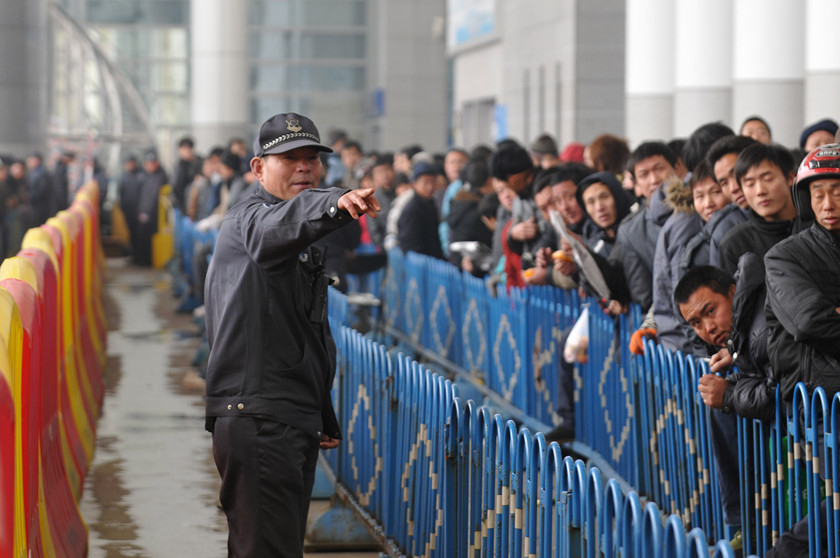 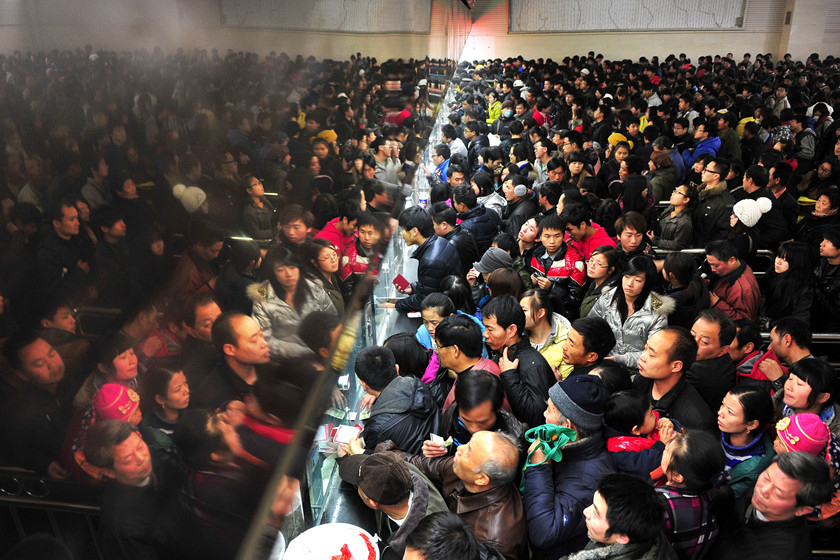 Passengers queue to buy tickets home during the Spring Festival holiday, at Changsha Railway Station in Central China's Hunan province, on Dec. 28, 2011. Spring Festival is the busiest time of year for the nation’s transportation system, as billions of trips are made over a few weeks. Photo: VCG 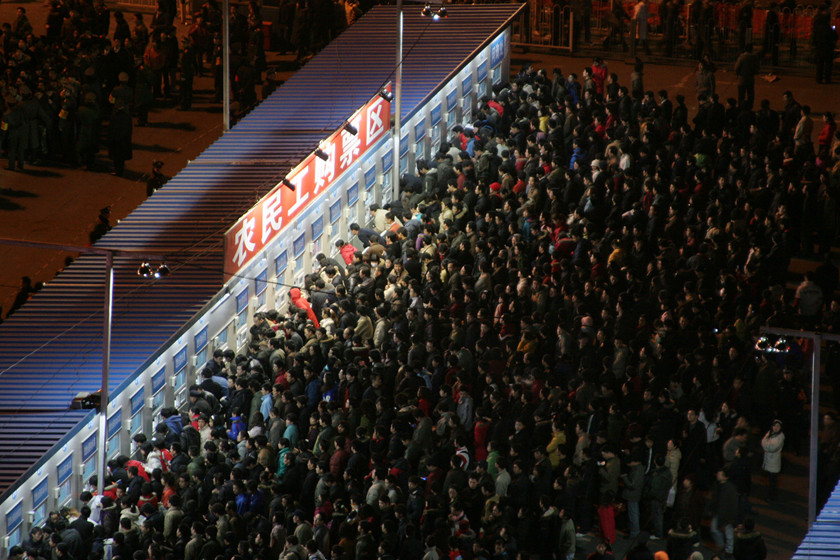 The square next to Beijing West Railway Station is swarmed with passengers trying to collect their tickets on Feb. 10, 2007. Photo: VCG 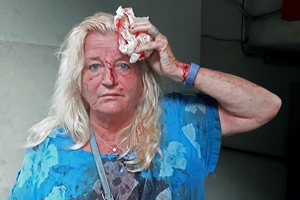 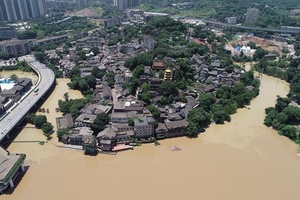 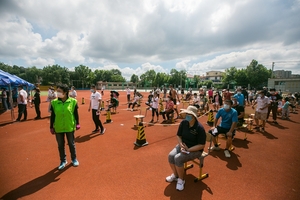 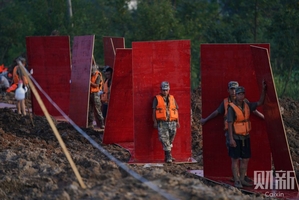 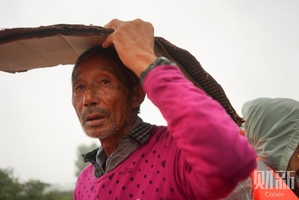 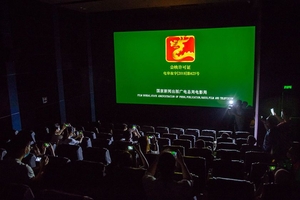