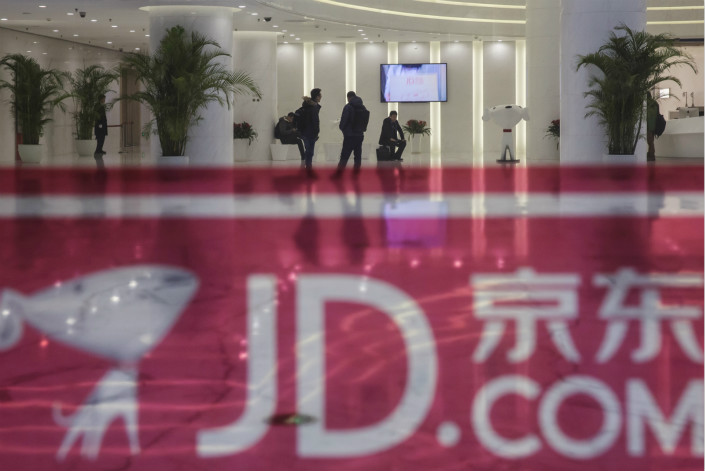 JD.com said the restructuring will help it better cope with business challenges and market changes as the industry shifts away from a decade of high-speed growth.

The e-commerce giant was reported to begin a round of layoffs in November as the company battles a scandal centering on CEO Richard Liu. Liu was accused of raping a Chinese student in the U.S. Prosecutors in Minnesota are still weighing whether to bring a case against Liu.