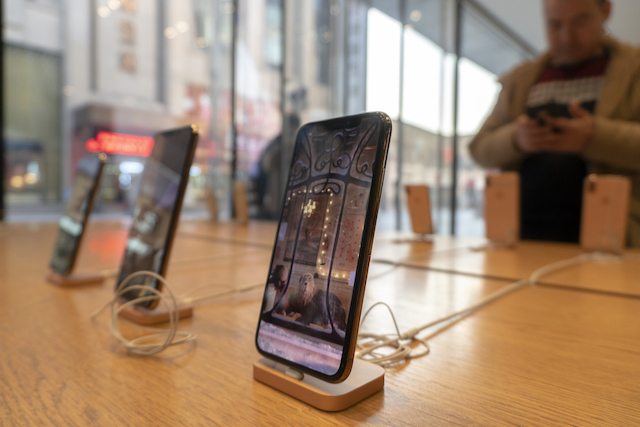 Apple is disobeying a ruling by a Chinese court and continues to illegally sell certain versions of the iPhone in China.

The U.S. tech giant has admitted that it is continuing to sell models that were recently put under an injunction stemming from a dispute with chipmaker Qualcomm. Apple is appealing the injunction, and argues the decision harms China’s interests by raising the royalties and fees that phone-makers must pay Qualcomm.

A lawyer representing Qualcomm told local media on Monday the company will take further action if Apple continues to disobey the injunction.

The lawyer, Jiang Hongyi, also contrasted Apple’s behavior in China with its actions in Germany, where the company immediately complied with a German court’s similar ruling.

The Chinese injunction, earlier this month, bans Apple from selling six older versions of the iPhone because of the company’s infringement on two Qualcomm patents.