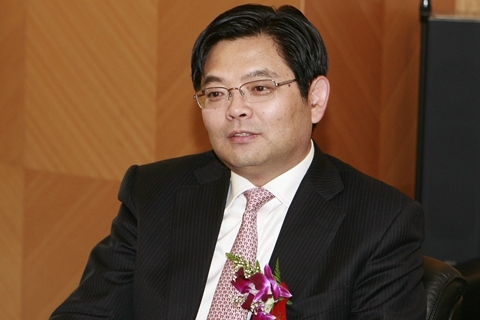 Sun’s case got wide attention as overseas media reported that he was also investigated for leaking national secrets.

Sun became of the general manager in March 2015 of China Shipbuilding, which built China’s first aircraft carrier, the Liaoning.

Sun was expelled from the Chinese Communist Party and stripped of all public positions in mid-December on suspicion of taking bribes and committing severe disciplinary violations. He was placed under party investigation in June 2018.