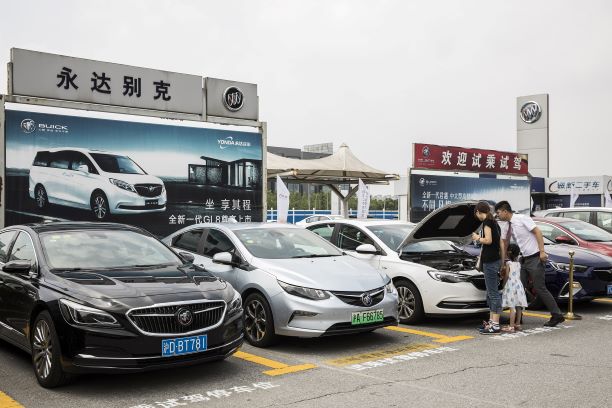 This was due to a broader “softening vehicle market” in the country, the automaker said in a statement on Monday.

China is the world’s — and GM’s — largest car market. But sales in China are set to decline for the first time in 28 years, and the American firm is feeling the downturn.

To cushion the impact, GM said it plans to introduce a record number of new and revamped car models to China in 2019.

“China’s vehicle market has entered a new era of high-quality development, in which product and service excellence will be the key to sustained growth,” he said.