Livestreaming is Booming in China – But Also Getting More Difficult 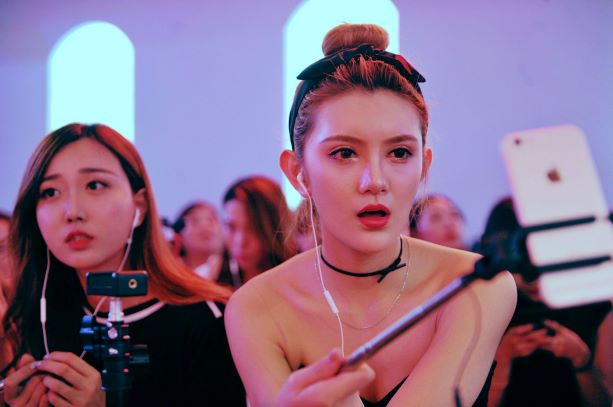 China’s livestreaming industry is booming – but not without bumps along the way.

China’s livestreaming industry reached 425 million users in 2018. Becoming a livestream host, or “zhubo” (主播), is an increasingly popular career choice for the country’s young people, especially females. Of the 5,000 hosts surveyed by the Momo report, over 60% belong to the post-90s generation and 78.8% are female.

But as streaming’s popularity has risen, competition among hosts has intensified. Many anchors were found to make large investments in improving their skills – such as singing and dancing – and upgrading their broadcasting equipment. About one-fifth of full-time hosts make more than 10,000 yuan ($1,500) a month, and over half spend over 1,000 yuan of that per month on self-improvement, the survey shows.

Because viewership peaks in the evening, livestreamers often work late at night. The survey shows that 44.2% of hosts stream between 7 p.m. and midnight, and about one-fifth of full-time hosts stream more than eight hours a day.

Related: Momo Pays Nearly $800 Million to Hook Up With Tantan