Another Executive at China’s Largest Oil Field Probed for Graft 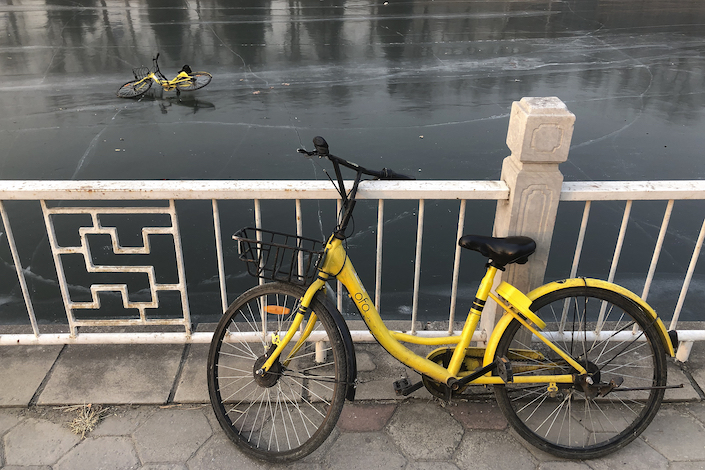 The bike-sharing company has dismissed its entire international business department, according to the division’s general manager, Jeremy Chen.

Over 50 employees will be affected. Those dismissed could take new jobs in other divisions of the company, but will only receive half of their salaries until April or May, Chinese media reported Chen as saying.

Ofo later called the move a “normal business adjustment,” and did not comment on Chen’s promises of job transfers.

The move comes less than a month after hundreds of Ofo users lined up outside the company’s Beijing headquarters in search of refunds.