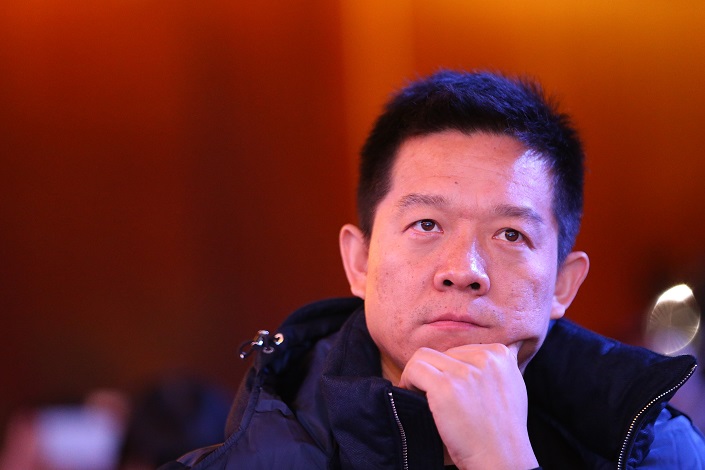 Over 40,000 people logged in to watch the online court auction of blacklisted entrepreneur Jia Yueting’s central Beijing mall Tuesday. But not one person placed a bid.

Shimao Gongsan, a shopping complex located in the city’s Sanlitun area, has an estimated value of 3.3 billion yuan ($483 million), but went under the hammer at a starting price of 2.3 billion yuan, Beijing Daily reported. The mall is wholly controlled by Jia.

Jia, the once-promising entrepreneur behind electric car company Faraday Future and the LeEco conglomerate, is struggling to convert assets like Shimao Gongsan into cash after a capital crunch brought his business empire crashing down in 2017.

Jia has been placed on a national debtors’ blacklist and barred indefinitely from traveling via train and air in China.

Industry watchers believe that the Beijing mall's poor commercial performance and the complex relations between companies linked with Jia kept bidders away, according to Beijing Daily.