Bitcoin Mining’s Days Are Numbered in One China Province 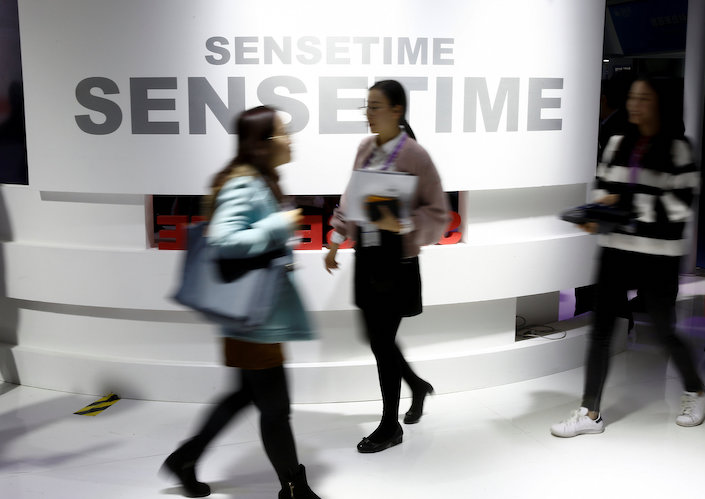 SenseTime Group Ltd., the world’s most valuable artificial-intelligence startup, is beginning preparations for a new financing round, people with knowledge of the matter said.

The Chinese company aims to raise about $2 billion in fresh funding this year, the people said, asking not to be identified because the information is private. SenseTime, which counts Alibaba Group Holding Ltd. as an investor, is working with advisers on the fundraising, according to the people.

The Beijing-based firm raised more than $1.2 billion last year including a round announced in May that valued it at more than $4.5 billion. The funding from firms including Fidelity International, Silver Lake Partners and Hopu Capital followed a deal to sell a stake to Qualcomm Inc. in 2017 that valued SenseTime at a more than $1.5 billion.

Bloomberg News reported in July that SoftBank Vision Fund was also seeking to take a nearly $1 billion stake in the company.

Deliberations are at an early stage, and details of the deal could change, the people said. A representative for SenseTime declined to comment.

Investors are handing billions of dollars to Chinese artificial intelligence startups from SenseTime to Face++, hoping to ride a wave of support from a government intent on becoming the world leader in the technology by 2030. But the growing hype is encouraging everything from video services to language schools to claim AI as integral to their business to win funding. Some investors have warned that the sector could experience a downturn if those companies fail to deliver revenue growth.

SenseTime specializes in systems that analyze faces and images on an enormous scale and works with policing bodies, retailers and health-care researchers across China and internationally. The startup has said it experienced 400 percent growth in past years as it encompassed more industries, from cameras in retailer Suning’s stores to driverless cars for Honda.

Related: AI Specialist Cashes In on Demand From Banks