Gallery: A Chilly Dip in the Grand Canal 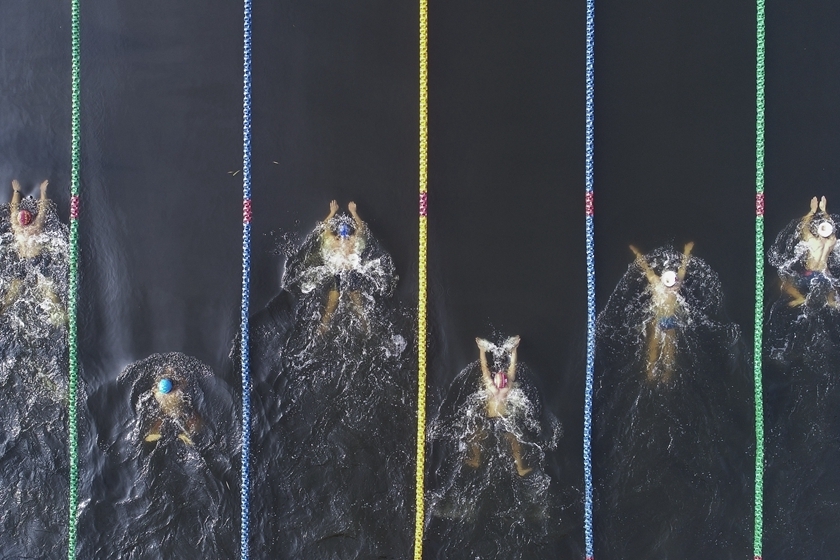 Contestants swim during Taierzhuang’s fifth international winter swimming festival, in the city of Zaozhuang, East China’s Shandong province, on Jan. 10. A total of 236 contestants from 27 countries participated in the event. Photo: VCG 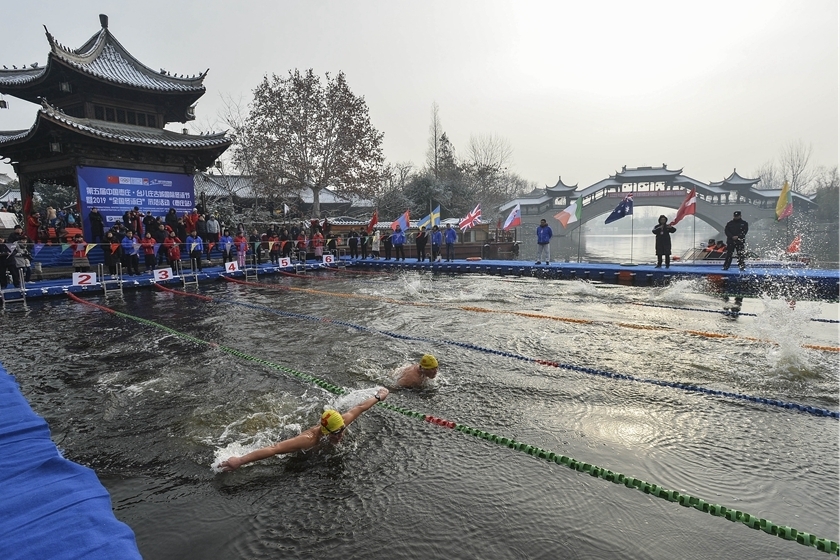 The festival is held on Jan. 10 in a branch of China’s Grand Canal, known as the longest and oldest canal in the world. The oldest building along the canal in the area dates back to the Ming Dynasty (1368―1644). Photo: VCG 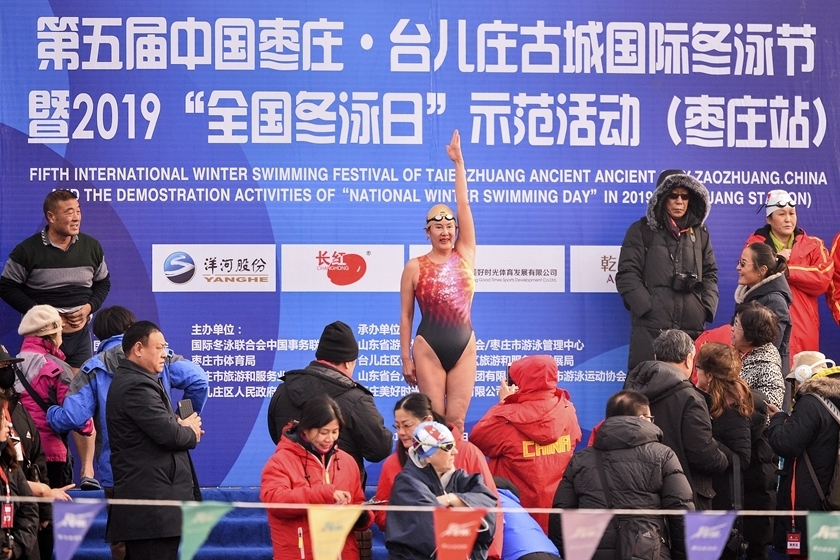 A contestant stands on the stage during the swimming festival in Taierzhuang, on Jan. 10. Photo: VCG 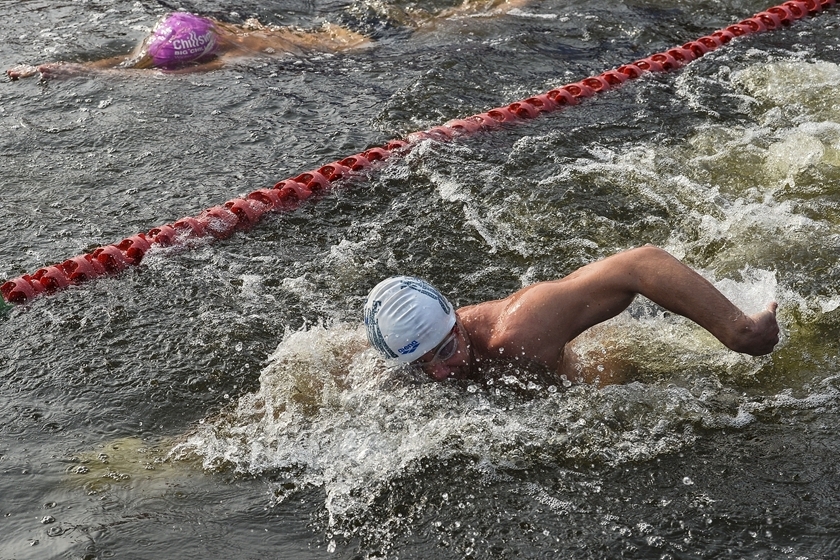 A contestant in a white swimming cap swims freestyle on Jan. 10. Photo: VCG 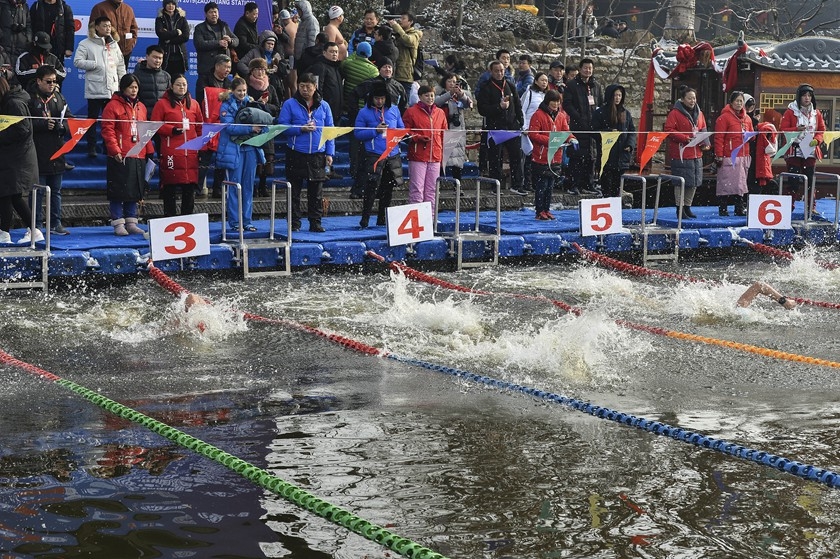