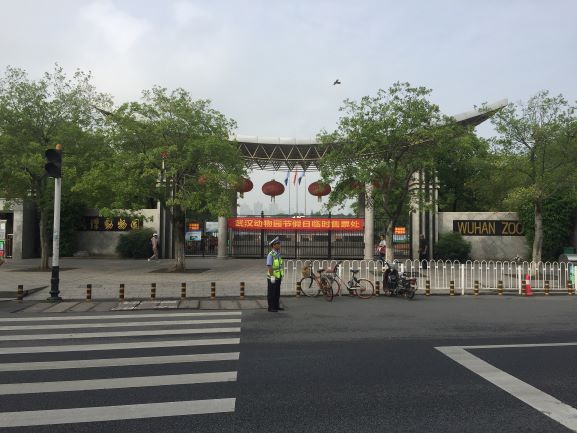 Staff at a zoo in central China’s Wuhan have denied accusations of animal abuse after a visitor’s video of a skinny tiger licking mud went viral on Weibo.

In the video, the visitor, surnamed Wang, can be heard saying that the tiger is thin and starved enough to want to eat mud.

Staff at Wuhan Zoo denied the charge that they were starving their animals. Their explanation? The tiger was simply lapping up the residue of his earlier meal from the ground. Three chickens were fed to the 7-year-old tiger that morning, staffers said.

The zoo also told local media that the tiger, brought to Wuhan from Ningbo, in Eastern China’s Jiangsu province, last year, is a Bengal, a species that is usually smaller than the Siberian tigers that are seen in Northeastern China. With a weight of 120 kilograms, this tiger is not any skinnier than his Bengal peers, the zoo said.