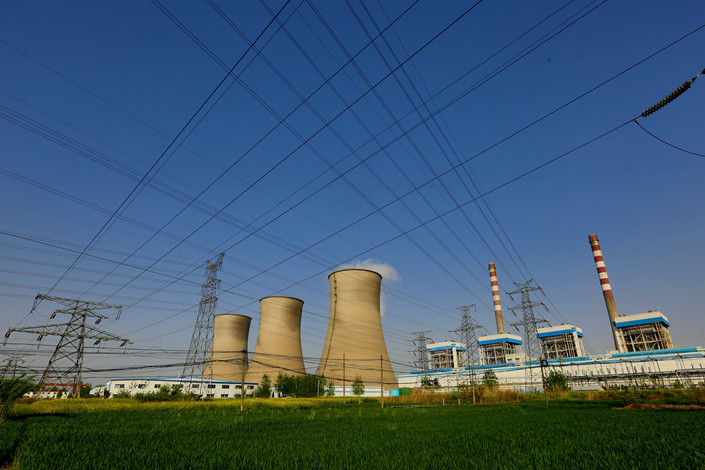 China’s centrally-controlled state-owned enterprises (SOEs) reported record highs for their combined revenue and profit in 2018, according to government data.

The combined profit of the more than 90 SOEs directly controlled by the central government jumped 15.7% to 1.2 trillion yuan ($177.6 billion) last year, according to data (link in Chinese) released Wednesday by the State-owned Assets Supervision and Administration Commission. The combined revenue of these SOEs reached 29.1 trillion last year, up 10.1% from 2017. They paid a total of 2.2 trillion yuan in taxes and fees in 2018, up 5.7%, the data showed.

The increase in profits was mainly due to strong market demand and supply-side reforms that focused on cutting overcapacity, Li Chang, an analyst with ratings agency S&P Global Ratings, told Caixin in a phone interview. Since the majority of upstream operators are central SOEs, the reforms that have pushed up prices of raw materials helped increase their profits, he said. However, the ongoing slowdown of the domestic economy and the China-U.S. trade war are likely to hamper profit growth this year.

China’s centrally controlled SOEs play dominant roles in key industries such as oil, electricity, telecommunication and transportation. Their total assets reached 76.2 trillion yuan at the end of 2017, according to official data.