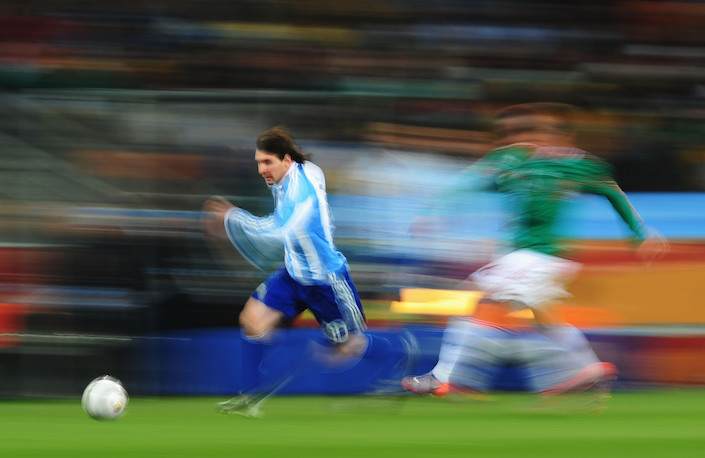 A unit of CCTV is suing an app that allegedly illegally broadcast World Cup content.

Jike said Thursday it has not yet received any notice from the court or CCTV International Network. The company also claimed that it found only user-created gifs, and no other World Cup-related content, on its platform during an internal check after hearing about the lawsuit from media.

The case is still under investigation.