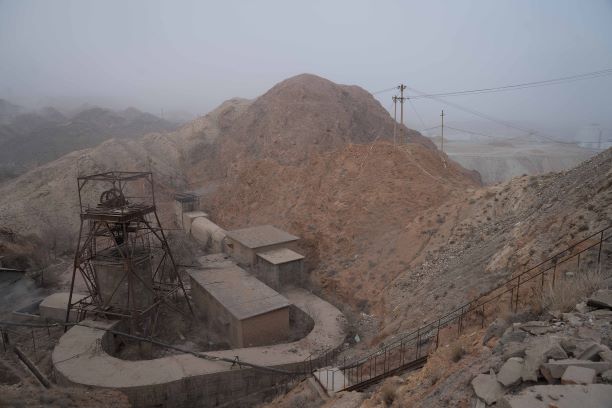 A city in China’s Northern Shaanxi province will halt parts of its coal production that account for 4% of China’s total national steam coal supply, a local energy administration announced Tuesday.

Steam coal is used for both power and heat – and the city of Yulin will halt production of an estimated 150 million tons of it by Chinese New Year.

The halt comes after a coal mine collapsed in the city on Jan. 12, killing 21 people. The reason for the collapse is still under investigation.

The purchase price of coal per ton at mines in Yulin increased by 50 to 70 yuan ($7.37-$10) after the incident, according to industry consulting company Fenwei Energy.