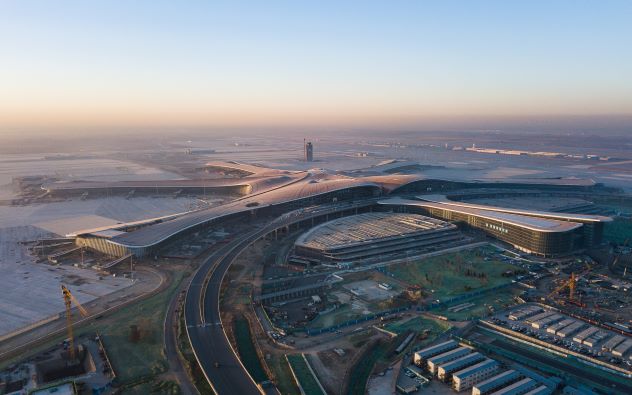 The new hub in Daxing, a suburb of Beijing, successfully completed its first test flight when a plane dedicated to airport inspection landed just after 10 a.m. on Tuesday, China Daily reported.

The landing marks the official start of the airport’s final round of quality inspections, which will last through March. The airport is scheduled to formally open in September.

Designed for both civil and military use, the new airport will be able serve 100 million travelers and handle 800,000 takeoffs and landings per year.

Beijing Daxing International Airport is expected to replace Beijing Nanyuan Airport's civil aviation services. The latter hosted Henry Kissinger’s plane when he secretly traveled to China to meet Mao Zedong in 1971, but will be closed once the new one is in use.