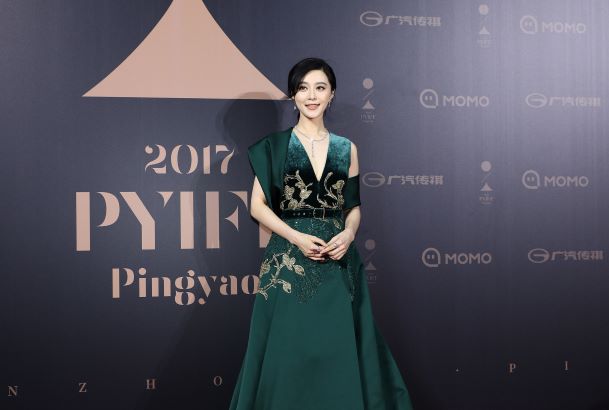 Actress Fan Bingbing was the first to be hit by China's increasing scrutiny of tax evasion in the entertainment industry. Photo: VCG

The industry has lagged along with the country’s slowing economy – but it’s also currently struggling from authorities’ increasing crackdowns on tax violations.

Increasing scrutiny began last summer with the high-profile tax probe of A-list actress Fan Bingbing, who was ordered to personally pay restitution of around 479 million yuan ($70.4 million) – and an additional 404 million yuan for companies she controls – after disappearing from public for months.

Tax watchdogs then launched a two-month campaign in October asking individuals and firms to “self-examine and self-correct” their tax payment practices since 2016.

Now, the results of all that self-examination are in. From October through the end of 2018, people and entities in the country’s film and television industries have reported owing 11.7 billion yuan ($1.72 billion) in taxes, 11.5 billion yuan of which they’ve since handed over to authorities, according to a notice published by the State Tax Administrations on Tuesday.

Those who have reported and corrected their tax violations before the end of 2018 will be exempted from further punishment or fines for tax evasion, the watchdog said.

The tax administration also vowed to improve taxation systems in the entertainment sector and said it plans to launch a probe into related companies in March. Those that have not made remedial payments for tax violations by then will be “seriously dealt with according to law,” it said in an earlier document.

Correction: A previous version of this story incorrectly stated the amount of back taxes that have been paid.