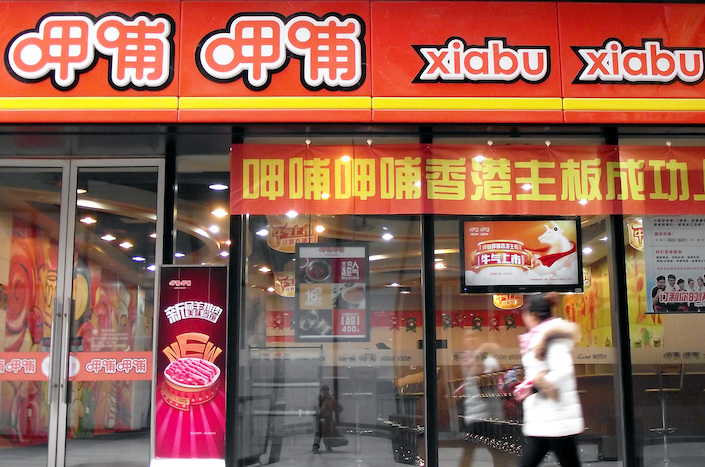 It wasn’t the first incident of rats in Chinese hot pot — recall Haidilao’s rodent-infested kitchens — and it’s unlikely to be the last.

When a pregnant women found a rat in her broth at fast-food chain Xiabu Xiabu in September, video of the soupy creature went viral. Xiabu Xiabu’s stock tanked, but recovered within weeks.

All seemed quiet thereafter. But it emerged today that Xiabu Xiabu is in fact suing Tencent over the article.

According to a Beijing court, a lawyer for the restaurant chain sent a letter to Tencent in November demanding the article’s removal, due to “inaccurate depictions” of the brand. It is not known what those inaccuracies are, and Xiabu Xiabu has not denied the rat incident.

Xiabu Xiabu says Tencent’s refusal to remove the article has further damaged its reputation, according to a notice published by Beijing Haidian District Court on Monday, which is reviewing the case.

Tencent has offered no comment on the case. At the time of publication, Caixin was unable to find the disputed article online.