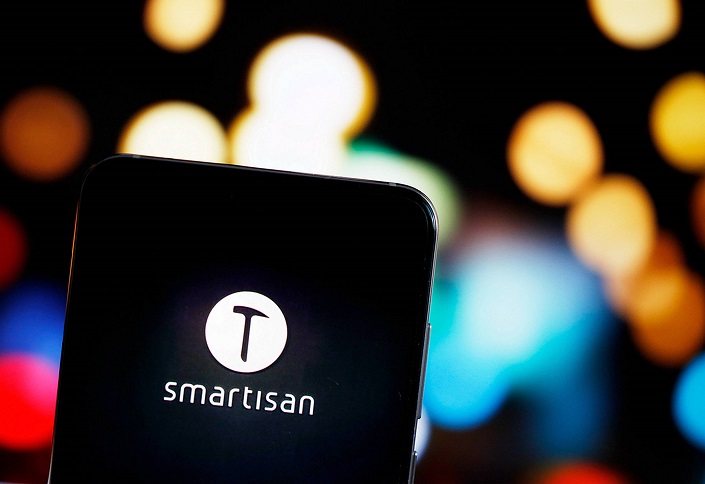 ByteDance, the owner of popular video app TikTok, has denied media reports that it has acquired smartphone maker Smartisan.

Bytedance told Caixin Tuesday that it had merely purchased the rights to use some of Smartisan’s technology to explore the education business. ByteDance didn't offer any other details on the deal and said that while some former Smartisan employees had recently joined Bytedance, this was part of the normal turnover process.

Reports of the rumored acquisition were published by Chinese media outlets including tech news site TMTpost after other reports that Smartisan was experiencing a capital shortage and was laying off employees.