Canada Says It Has Not Received Formal Request for Meng Extradition 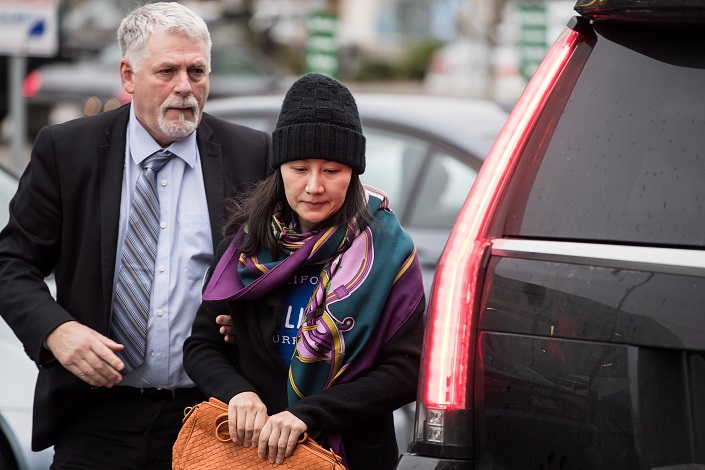 Canada has not yet received a formal extradition request from the U.S. for Huawei CFO Meng Wanzhou, a spokesperson from Canada’s Department of Justice told Caixin.

On Monday, Canadian ambassador to the U.S. David MacNaughton said the U.S. has told Canada it will issue the request, despite strong warnings from Beijing, though an exact date was not given.

The deadline for the notification is Jan. 30. Canada then has an additional 30 days to proceed with the case. If it does proceed, a separate hearing will be scheduled for the British Columbia Supreme Court to decide whether Meng will be extradited.

Meng was arrested in Vancouver on Dec. 1 while changing planes. Washington says she had engaged in banking fraud that violated U.S. sanctions against Iran.

Read Caixin’s complete coverage of Huawei and the Meng case