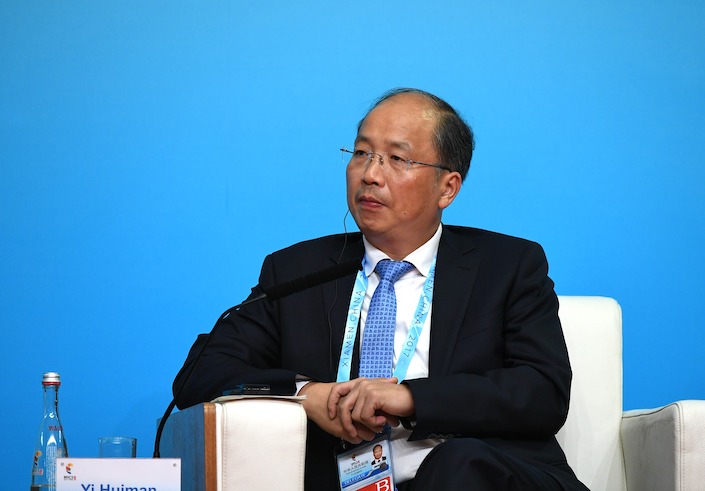 The current chairman of state-owned Industrial and Commercial Bank of China (ICBC), Yi Huiman, will likely be promoted to a key position at a government body, Caixin has learned.

Yi recently received a personnel evaluation by a Communist Party department that oversees the selection and appointment of central government officials, including those of financial regulators, according to multiple sources within ICBC who are familiar with the matter.

Several other officials have also received evaluations recently, indicating Yi’s successor at the country’s largest bank by assets could be one of them.

Yi has been at ICBC for 34 years, and has a reputation for disposing of risks. His position at ICBC is a vice-ministerial-level government rank. He is expected to be appointed to a higher level in the government hierarchy, sources said.