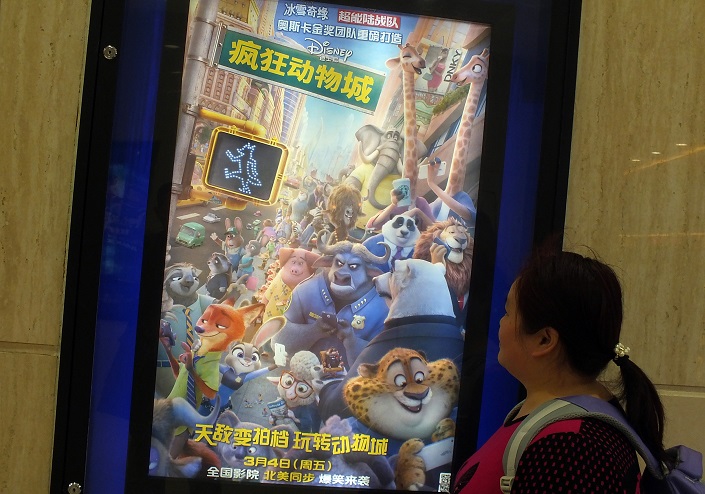 While investors fret whether the upcoming year of the pig will be a bull or bear market for China, Disney is betting big on all of the animals proving a hit. The giant of family-friendly fun is planning a major expansion of its Shanghai Disney Resort based on the animated-film ‘Zootopia’.

A hit worldwide, the 2016 film about rabbit and fox crime-fighting duo living in an animal metropolis proved particularly popular in China, where it is called "Crazy Animal City" (疯狂动物城).

Chinese moviegoers swarmed to see the film, with many enticed by its wild 9.4 rating on review site douban.com. Disney raked in $236 million at the Chinese box office, making it the country’s all-time highest grossing animation.

Work on the park expansion is set to begin later this year and will “immerse” guests in the world of Zootopia, “where anyone can be anything,” the Walt Disney Company ambiguously said in its press release.  Animal-themed Rollercoasters, actors sweating in elephant suits and a menagerie of Zootopia confectionery are likely.

After opening in the summer of 2016 at a cost of $5.5 billion, Shanghai Disneyland leapt to become the world’s eighth most visited theme park in 2017 with 11 million visitors, and top dog among Chinese theme parks, according to industry reports.

Zootopia will be the park’s eighth zone, and follows the opening last year of Disney-Pixar Toy Story Land.