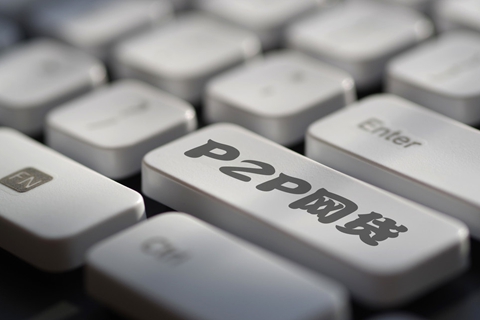 Government regulators are mounting a sustained nationwide campaign to reduce financial risks by forcing out P2P sites that faced threats of default following a string of scandals and frauds.

In a previous document issued in December, local regulators were told to guide certain P2P platforms out of the industry. For large-enough enterprises that comply with existing regulations, local regulators should inspect them closely and help transform some into licensed online microlenders or third-party platforms that help financial institutions issue loans, the document said.

A nationwide inspection on P2P compliance, which was set to be finished by the end of last year, was extended because of slow progress in certain areas, according to the January document requiring disclosures. Regulators will start to verify inspection results in the first quarter, according to the document.

Amid the crackdown, the number of P2P platforms in operation fell by more than half to 1,039 in December from 2,191 in January 2018, with no new platforms opening in the past five months, according to P2P research platform Wangdaizhijia.

Related: China To Push Most Peer-to-Peer Lenders Out of the Industry