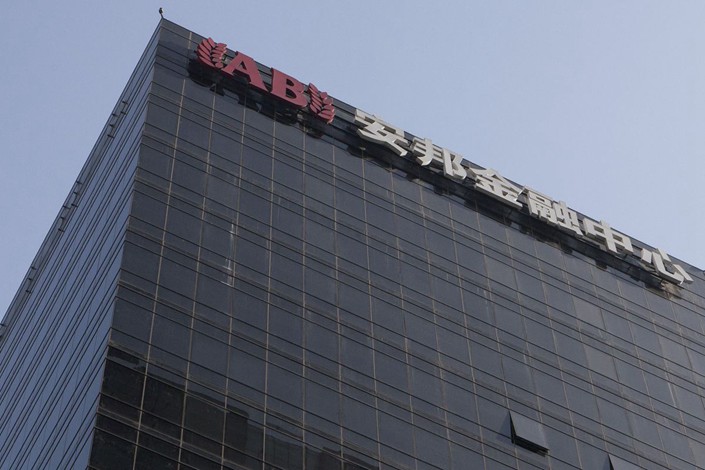 (Bloomberg) — Anbang Insurance Group Co. Ltd., which symbolized the era of mega-acquisitive Chinese companies that later had to reverse their buying binges, is continuing to whittle down its empire.

The Beijing-based conglomerate is exploring the sale of the Manhattan office building that houses its U.S. headquarters, according to people with knowledge of the plans. It’s also in advanced talks to sell its domestic health-insurance arm to Fujia Group, a petrochemicals-to-finance group in northeastern China’s Liaoning province, other people familiar with the matter said.

After being temporarily seized by the nation’s insurance regulator last year and having its former chairman sentenced to prison for fraud, Anbang has been accelerating efforts to sell assets and deleverage. The company made global headlines in 2014 with the trophy purchase of New York’s Waldorf Astoria hotel, and then went on to snap up marquee assets around the world before landing in the crosshairs of Chinese regulators.

A sale of Hexie Health Insurance Co. would be Anbang’s first major local asset disposal. Fujia has been negotiating final details of an agreement to buy Hexie Health, though the potential deal could still fall apart, one of the people said, asking not to be identified because the information is private.

Representatives for Anbang declined to comment on either Hexie Health or the proposed Manhattan transaction. A representative for Dalian-based Fujia said he couldn’t comment. The China Banking and Insurance Regulatory Commission, which leads the government team overseeing Anbang, didn’t immediately respond to a request for comment.

Anbang bought 717 Fifth Ave. from Blackstone Group LP in 2015 for $414 million amid an offshore buying spree that also included Vancouver’s largest office complex and Belgian insurer Fidea. Another major purchase was a portfolio of U.S. luxury hotels that includes the JW Marriott Essex House in Manhattan and the Westin St. Francis in San Francisco. It’s now trying to jettison that too and is working with Bank of America Corp. to find a buyer, people familiar with the matter said in November.

The Fifth Avenue building was developed for the Corning Glass Co. in the 1950s with a glass curtain-wall design that provides views of Central Park. Its office tenants include Stonepeak Infrastructure Partners and Andrew Farkas’s Island Capital Group LLC, while the retail component, partly owned by SL Green Realty Corp., houses shops including Dolce & Gabbana.

Bloomberg News reported in October that Cerberus Capital Management LP, Swiss Re AG and Temasek Holdings Pte were among parties that have held preliminary discussions about buying a stake in Anbang.