Beijing Grants Approvals to Games from Tencent and NetEase … Finally 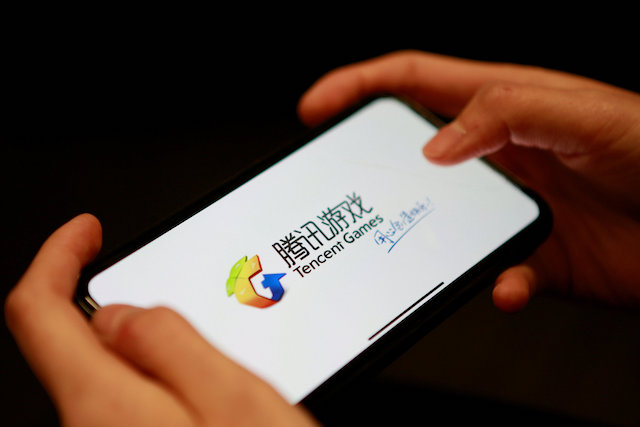 The wait is over: Gaming giants Tencent and NetEase finally received approvals of games from China’s national industry watchdog, according to an official list released Thursday.

Two games from Tencent and one from NetEase are among the newly approved batch of over 90 games for 2019.

The new Tencent games teach players about traditional Chinese handicrafts, while the approved NetEase title is a mobile war game.

It may still be too soon, however, to deem the approvals a relief to the game makers, which have been under added scrutiny ever since China tightened scrutiny of the industry over “improper content” and teenage gaming addiction.