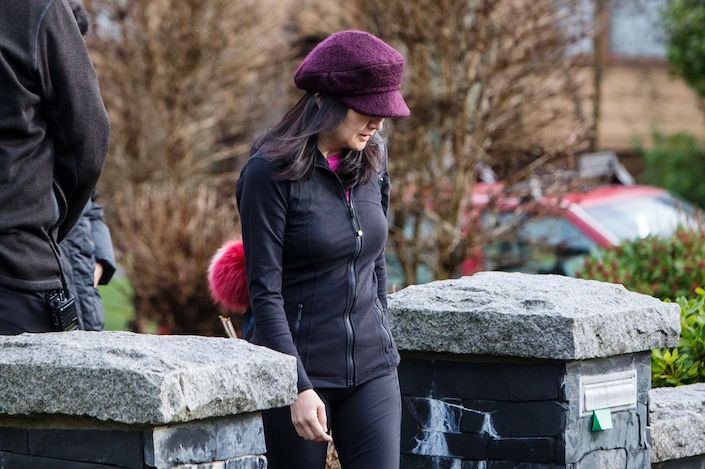 Canada’s ambassador to China sought to retract comments suggesting politics would play a role in the potential extradition to the U.S. of a Huawei Technologies Co. executive, adding another setback to weeks of tension between the two countries.

John McCallum said in a statement Thursday that he “misspoke” earlier this week when he discussed the case of Huawei’s Chief Financial Officer Meng Wanzhou. On Tuesday, he said she had “strong arguments” to avoid extradition in part because U.S. President Donald Trump had discussed the case. Those comments contradicted weeks of assurances from Prime Minister Justin Trudeau that the process was in the hands of Canada’s court system.

“I regret that my comments with respect to the legal proceedings of Ms. Meng have created confusion. I misspoke,” McCallum said in a written statement. “As the government has consistently made clear, there has been no political involvement in this process.”

Trudeau earlier Thursday brushed off calls from Canada’s main opposition party leader for McCallum’s removal, saying that such a step would do nothing to secure the release of two Canadians who were detained in China following the Huawei arrest. Canada is also seeking clemency for a third citizen who was sentenced to death, with China rejecting international pressure to intervene while suggesting Canadian politicians also have the power to free Meng because she’s committed no crime in Canada.

Trump has said he would consider intervening in Meng’s case if it meant reaching a better trade deal with China. McCallum’s statement Thursday returned to the message that “Canada is conducting a fair, unbiased, and transparent legal proceeding with respect to Meng Wanzhou,” and that “Canada respects its international legal commitments, including by honoring its extradition treaty with the United States.”

The U.S. has until Jan. 30 to present a formal request for extradition. Meng has been released on bail and is living in a Vancouver home.

McCallum made the earlier comments near Toronto on Tuesday largely with Chinese-language media, and was scheduled to return to China soon afterward. At that lengthy meeting with reporters he also said Meng could defend herself because of the “extraterritorial aspect to her case” and because Canada didn’t “sign on” to U.S. sanctions against Iran she may have violated.