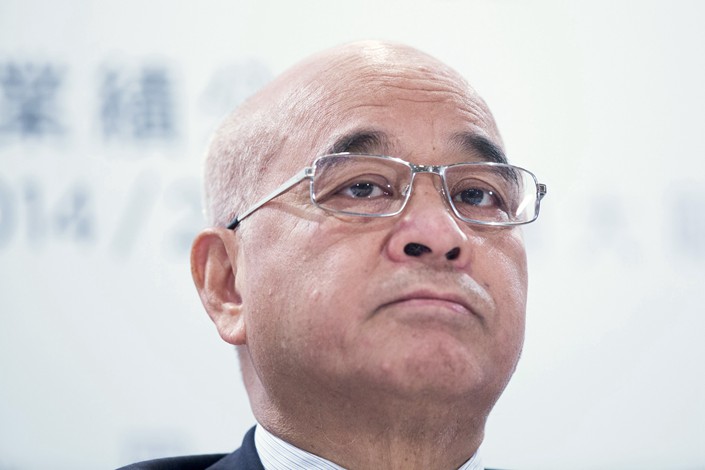 The companies have held talks about a deal that could value Varo Energy, backed by investors including Carlyle Group LP, at about 2 billion euros ($2.3 billion) including debt, according to the people. No final agreements have been reached, and there’s no certainty the negotiations will lead to a transaction, the people said, asking not to be identified because the information is private.

Reggeborgh, a private Dutch investor, and Vitol Group, the world’s biggest independent oil trader, also own stakes in Varo. In April, the company — which has a head office in Switzerland and is registered in the Netherlands — scrapped plans for an initial public offering due to unfavorable market conditions.

The proposed Amsterdam Stock Exchange listing may have valued Varo at as much as 2 billion euros, people familiar with the matter have said. Each of the company’s three shareholders had planned to sell a third of their shares.

Varo runs hundreds of fuel stations throughout the Netherlands, Belgium, France and Germany. It also owns stakes in two refineries and controls about 3 million cubic meters of fuel-storage capacity, according to its website. The company had $13.4 billion of revenue in 2017.