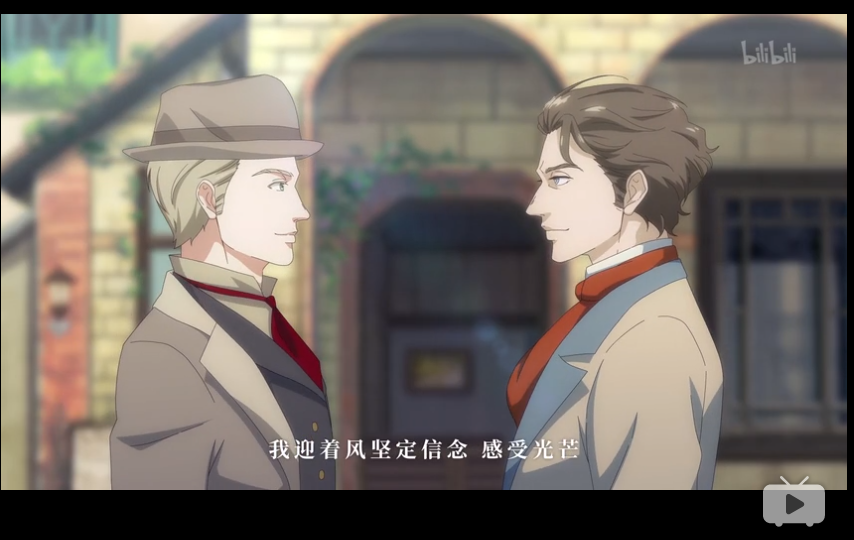 A still from the show's first episode. Marx is on the right.

The series is backed by the Communist Youth League of China and the Chinese Academy of Social Sciences, and is part of Beijing’s wider push to spread political and ethical values via new media and entertainment formats.

Marxism is considered one of the Communist Party of China's "guides for action," along with other theories important to the Party such as Maoism.

Around 355,000 registered Bilibili users have signed up to receive notifications about new episodes of the show as of Tuesday.