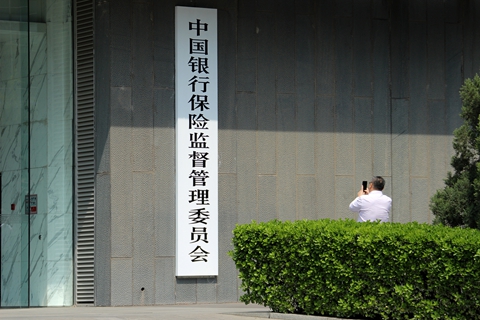 China is encouraging insurance companies to invest more of their $2.65 trillion of assets in securities as part of the government’s efforts to bolster liquidity and revitalize the gloomy capital markets.

The commission wants insurance institutions to use their long-term funds to invest in more high-quality stocks and bonds and expand their investment through specialized equity-investment products, Xiao Yuanqi, a spokesman for the China Banking and Insurance Regulatory Commission (CBIRC), told media Monday.

“This will help ensure stability in the capital markets and will allow insurers to improve their investment portfolios,” the CBIRC said in a statement on its website. Total assets of the insurance industry stood at around 18 trillion yuan ($2.65 trillion) at the end of 2018, according to official Xinhua News Agency.

As economy cools and the stock market declines, the agency is stepping up efforts to widen capital market access for insurance funds. The CBIRC also said in late October that it was soliciting public feedback on a draft of new rules that would further remove limits on insurers’ investments in equities to enhance insurance capital’s support to the real economy.

Since 2017, China has tightened scrutiny of insurance investments and capped insurers’ investments in equities at 30% of total assets, rolled back from a previous cap of 40% to curb aggressive investments in stocks that fueled risk concerns.

The Monday statement followed the agency’s decision in October to allow insurance companies to invest in stocks through specialized products. Policymakers were seeking to help mitigate liquidity risks amid a stock market sell-off that sparked a crisis related to shares pledged for loans.

Under the October rule, qualified insurers are allowed to set up specialized investment products through their asset management arms to invest in publicly traded shares and bonds of listed companies, as well as convertible bonds issued in private placements by listed companies.

Since then, the asset management arms of 10 insurance companies have unveiled plans to set up specialized products with total funding of 116 billion yuan ($17.2 billion). Five of them have launched products and completed investments of 2.2 billion yuan, according to the CBIRC.

As of the end of November 2018, Chinese insurers invested nearly 2 trillion yuan in mutual funds and stocks, or 12.4% of their total assets, according to the CBIRC.