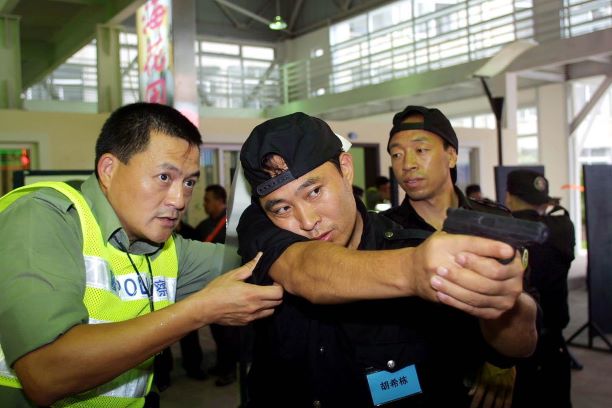 Hong Kong Police launched an official Weibo account Tuesday, joining the hundreds of police units across the Chinese mainland that have official accounts on the platform.

“Each year, tens of millions of tourists (from the Chinese mainland) visit Hong Kong,” Hong Kong’s government news platform said, regarding the launch. The account was created to allow these visitors to “receive the latest, fastest, and most accurate information from the police department,” it said.

Several major police units on the Chinese mainland took to Weibo to welcome their colleagues.

Beijing has been encouraging government units to set up accounts on both WeChat and Weibo. The Chief Executive's Office of Hong Kong is already on Weibo, with over 1.5 million followers.