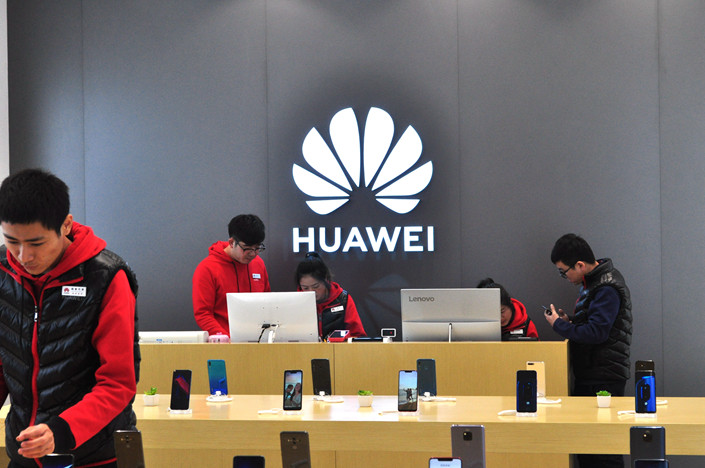 A TV model using Huawei’s sub-brand Honor is likely to be released in the second quarter this year, one person said. The company declined to comment.

Sources said Huawei has been gearing up efforts for the TV business since last year, recruiting talent from established TV makers like Skyworth and TCL. Huawei’s TV business team now has about 300 people, one person said.

Another person close to the matter said Huawei has set up a partnership with display-panel manufacturer BOE Technology Group Co. Ltd. for panel supply and TV production.

Analysts said Huawei is pursuing the TV business as part of its strategy to combine the next-generation 5G telecom technology with artificial intelligence and connect everything with the internet.

Huawei has been under business pressure abroad due to stricter scrutiny by foreign regulators and the U.S. accusation of technology theft. But the company has remained upbeat on its growth, setting a 2019 sales target at $125.9 billion, including $65 billion from selling smartphones, tablets and other devices to consumers.