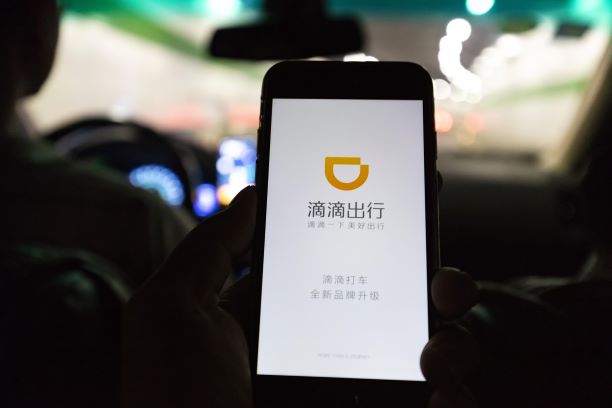 China’s ride-hailing giant Didi Chuxing is reportedly considering laying off as much as 20% of its headcount in some departments, The Information reported, citing a source.

The plan is not finalized, but cuts would most likely be in supporting departments such as human resources and marketing, according to The Information.

Word of the potential layoffs circulated on Chinese media Wednesday night, following The Information’s report. 36Kr, a Chinese tech news site, reported that Didi will lay off as much as 25% of all staff, citing multiple sources who said that tech teams and ride-hailing teams would suffer the most cuts.

Caixin was unable to independently verify the reports. Didi offered no comment when reached by Caixin.

Didi, in a voluntary disclosure, said it lost 4 billion yuan ($596 million) in the first half of 2018. The company was also the subject of public outcry last year due to concerns over passenger safety after two passengers were murdered by their drivers within a span of three months.