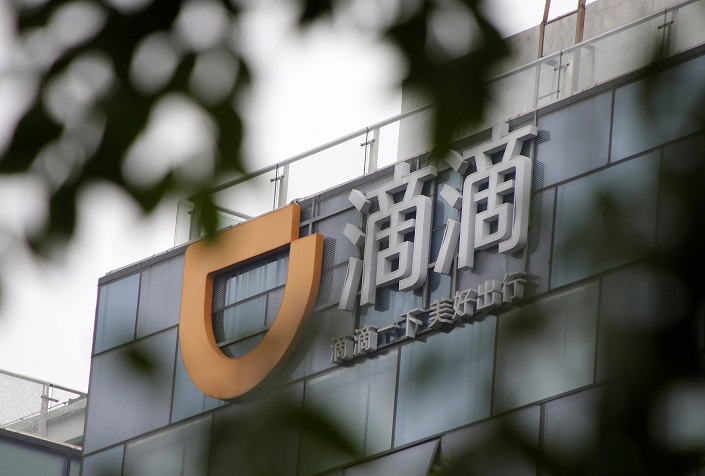 A total of 83 people were dismissed for “severe violation” of company rules, while eight were handed over to law enforcement authorities for suspected illegal behavior, Didi announced Wednesday.

Most of the violations reported involved fraud, bribes or information security breaches, the company said.

Tech companies across China have stepped up internal corruption investigations in recent years, with Baidu, Tencent, JD.com and Xiaomi all having previously reported cases of employee graft.