TRENDING
Students at a Xi’an University Scream Over Quarantine Conditions
Can Baidu Make ‘Traffic Jams a Thing of The Past’ and Turn Finances Around?
Trending in China: Reality TV Goes Viral for All the Wrong Reasons as Star Picks Endangered Flower

End of ‘Made in Hong Kong’ Brand Expected to Hurt Businesses, but Not Trade 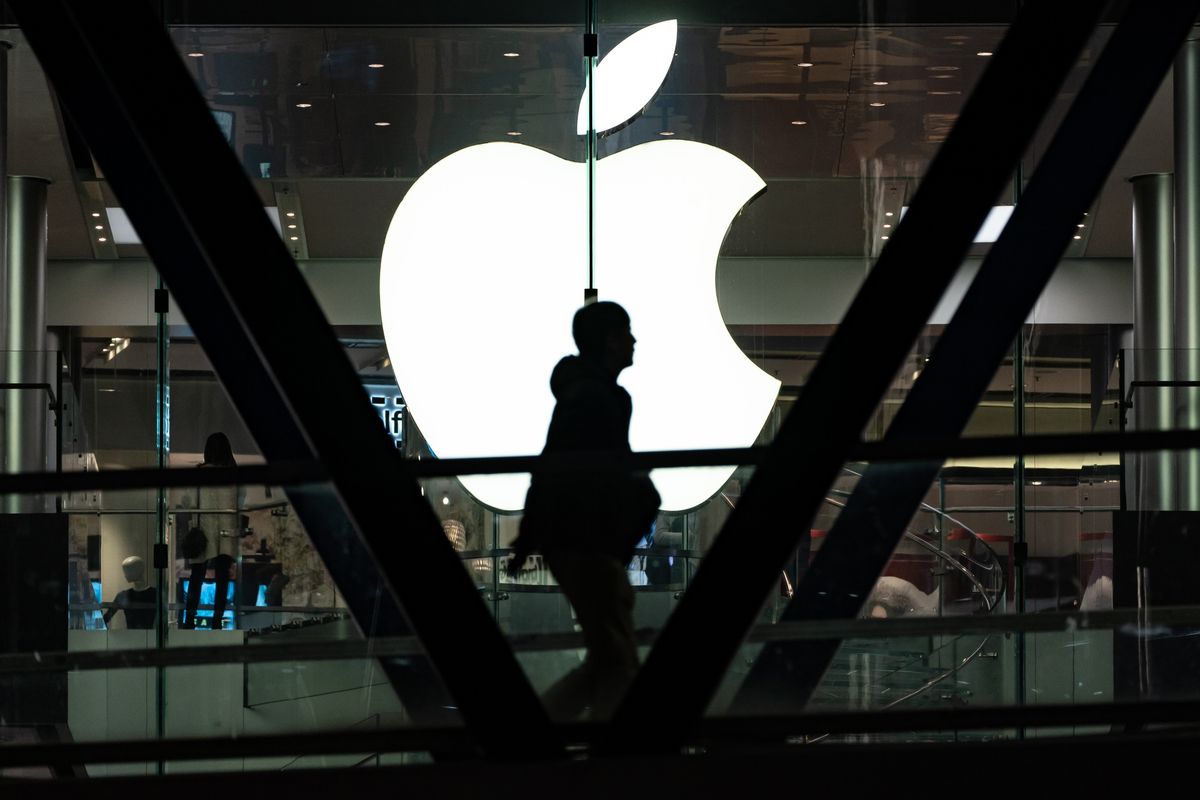 An Apple Inc. hardware engineer was charged by the U.S. with stealing the iPhone maker’s driverless car secrets for a China-based company, the second such case since July amid an unprecedented crackdown by the Trump administration on Chinese corporate espionage.

Jizhong Chen was seen by a fellow Apple employee taking photographs Jan. 11 with a wide-angle lens inside a secure work space that houses the company’s autonomous car project, about six months after he signed a strict confidentiality oath when he was hired, according to a criminal complaint in federal court in San Jose, California.

Prosecutors said Chen admitted to taking the photos and backing up some 2,000 files to his personal hard drive, including manuals and schematics for the project, but didn’t tell Apple he had applied for a job with a China-based autonomous vehicle company.

As President Donald Trump ratcheted up his trade war with China, the Justice Department in November announced a “China Initiative” aimed at prioritizing trade-theft cases and litigating them as quickly as possible.

Apple said disclosure of the data taken by Chen would be “enormously damaging,” according to prosecutors. Among the photos seized by the government: an image stamped Dec. 19 diagramming Apple’s autonomous driving architecture. Another from June 2018 depicts an assembly drawing of a wire harness for an autonomous vehicle.

Chen told Apple investigators he’d taken the pictures to support applications for jobs within the company after supervisors tagged him with a performance improvement plan, according to the complaint. After Apple learned he was seeking employment with a Chinese rival, he was suspended.

The engineer later told Apple he intended to travel to China to visit his ill father, but was arrested last week before he could board his direct flight. He was released from federal custody after posting $500,000 in cash and property on Jan. 25.

Zhang Xiaolang, the former Apple engineer charged in July with stealing self-driving car secrets for a Chinese startup, pleaded not guilty to the charges. He, too, told Apple investigators he was planning to go to China to visit family. The company that Zhang was allegedly working for, Guangzhou-based Xiaopeng Motors, said at the time it found no indication Zhang communicated any sensitive information to it from Apple.

Apple began its autonomous vehicle project around 2015 with the goal of developing a full self-driving electric car to compete with Tesla Inc.. In 2016, Apple scaled back to focus almost exclusively on the underlying software and hardware that could eventually power a self-driving car, whether designed by Apple or a partner.

This year, under new leadership hired from Tesla, the company again retrenched, shifting a couple hundred of its employees from the autonomous software team to its other artificial intelligence teams inside the company. According to the complaint against Chen, Apple has approximately 1,200 employees working directly on what it calls Project Titan.

Representatives of Apple and the FBI didn’t immediately respond to requests for comment on Chen’s case.