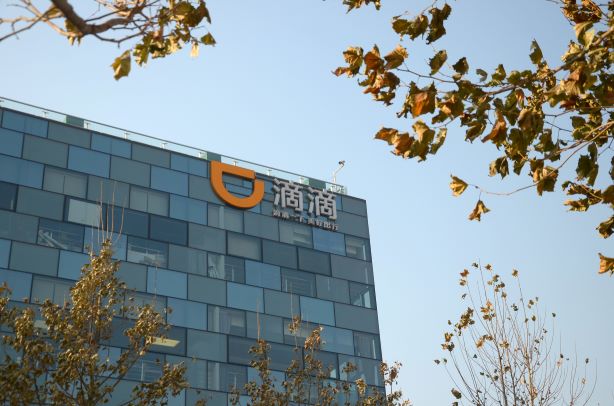 Zhong Yuan, the former driver for Didi’s Hitch car-hailing service who pleaded guilty to the rape and murder of his passenger, will be sentenced to death, the Intermediate Court of Wenzhou ruled in a closed-door trial on Friday.

Zhong shoved his victim off a cliff before he robbed, raped and “cruelly” murdered her, the court said.

Given the serious, violent nature of the crimes, the court did not offer any possibility of mitigating Zhong’s punishment.

According to local prosecutors, Zhong had planned to rob passengers in order to pay back gambling debts. Zhong had attempted to rob one female passenger before, but failed.