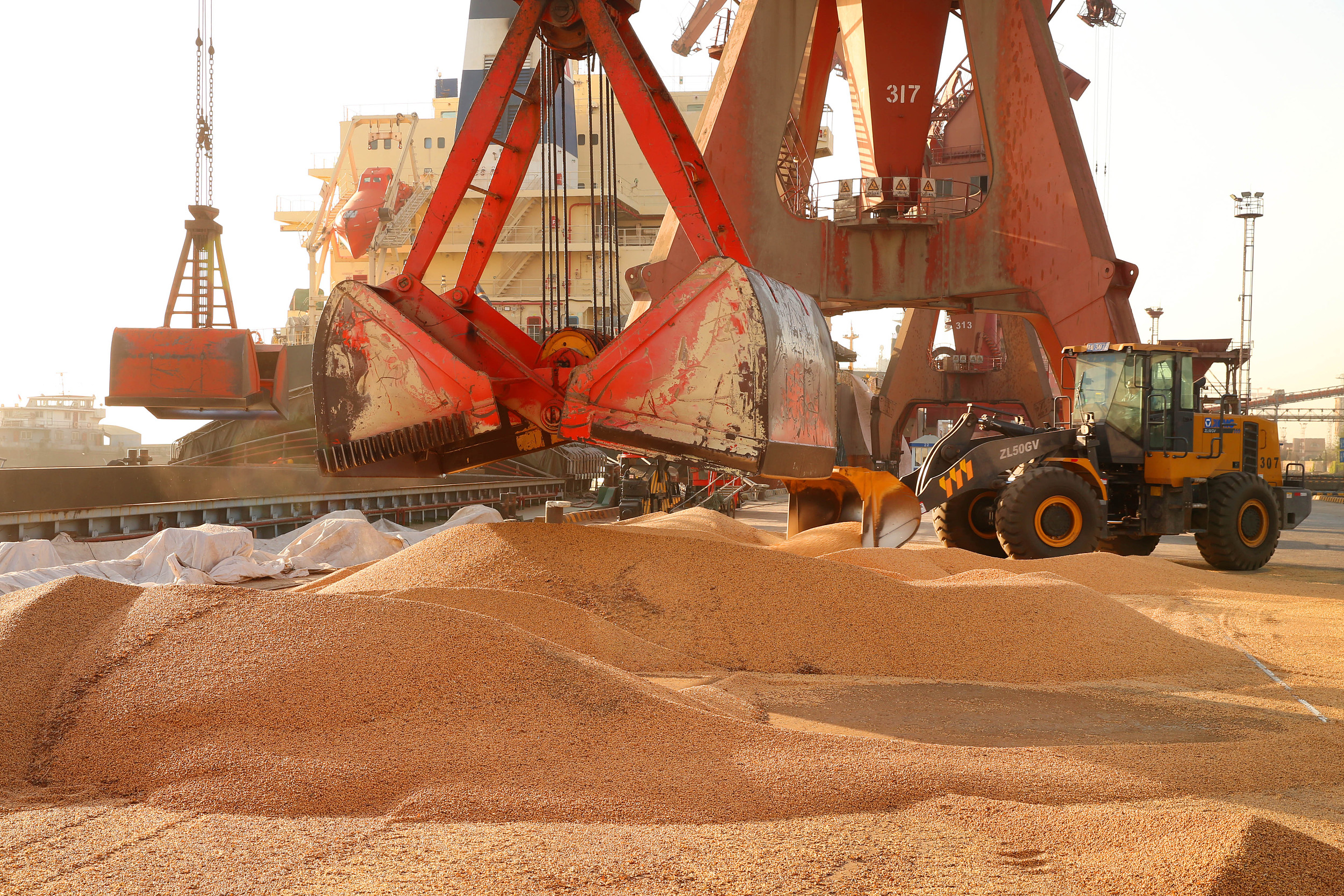 (Bloomberg) — China’s back buying more U.S. soybeans just days after the last round of purchases by the world’s top importer.

State-run buyer COFCO Corp. bought almost 1 million metric tons of the oilseed, while Sinograin purchased more than a million tons, the two companies said in separate statements on Tuesday. That follows an announcement on Saturday that they had purchased 2 million tons from America after officials from the two countries met in Washington for trade negotiations.

On Monday, the Chinese state-run companies were seeking soybean for shipment from both ports in the U.S. Gulf and the Pacific Northwest, according to people familiar with the matter, who asked not to be identified because the information is private. The cargoes sought were for shipment around the summer months, the people said.

American exporters sold 2.603 million tons of soybeans to China for delivery by Aug. 31, the U.S. Department of Agriculture (USDA) said on Tuesday. That’s the third-largest daily transaction in the agency’s records. On Monday, the USDA reported sales of 612,000 tons for the same period.

While the amount is still just a fraction of the 30 million to 35 million tons that China typically buys from America in a year, the frequency of the purchases may give U.S. farmers some cheer. It’s also a sign that China is willing to work toward ending trade hostilities between the two nations as President Donald Trump pressures counterpart Xi Jinping to buy more American goods to close a trade gap.

Sinograin is taking steps to implement the mutual understanding agreed on by China and the U.S., Sinograin’s spokesman said on the phone on Tuesday.

After Trump said that China was expected to buy 5 million tons of U.S. beans, the market was disappointed by Saturday’s news. Farmers want to see a larger amount of orders to whittle down inventories that have ballooned following China’s decision to adopt 25% retaliatory tariffs on American farm products.

Still, with many largely expecting China to be absent from the U.S. market this week as the Asian nation winds down for Lunar New Year celebrations, the latest purchases may come as a surprise and raise optimism that Xi is making good on his pledge to boost American imports.