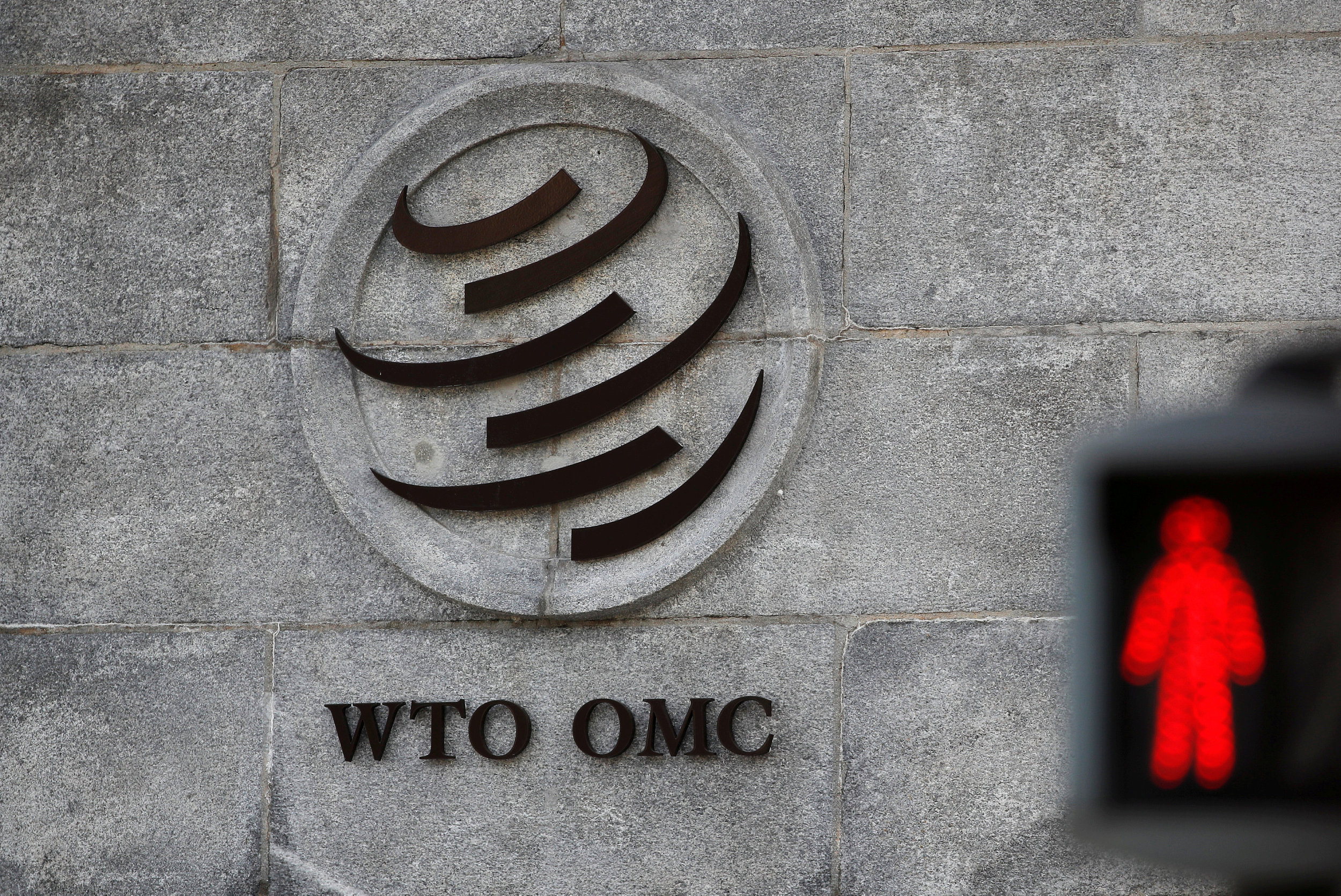 The Ministry of Commerce voiced objections to the U.S. Trade Representative’s (USTR) annual report on China’s compliance with World Trade Organization (WTO) rules, saying it was “inconsistent with facts” and made accusations that go beyond the country’s commitments.

“As in the past, the report evaluated China’s implementation of WTO commitments on the basis of U.S. domestic laws rather than according to WTO agreements and multilateral rules,” the ministry said in an announcement (link in Chinese) published on Tuesday.

“The report’s considerable amount of accusations towards China are beyond the commitments made when joining the WTO, and lacking in legal and factual basis,” the ministry added. The ministry did not specify which accusations made in the report it disagrees with, but said that since joining the WTO, China has continued to open up its market and improve transparency, protection of intellectual property, and law enforcement.

The Trump Administration’s trade office published its annual report to Congress assessing China’s WTO compliance on Monday, following two days of high-level trade talks last week, in which both sides expressed optimism about making progress toward easing the tit-for-tat trade war. In December, the Trump administration set a deadline for China to reach a deal by March 1. Otherwise, it said the U.S. will go ahead with an earlier pledge to increase punitive tariffs on $200 billion worth of Chinese imports from 10% to 25%.

“In recent years, China has moved further away from open, market-oriented policies and has more fully embraced a state-led, mercantilist approach to the economy and trade,” said the USTR.

“The United States’ approach to China is more aggressive than in the past. Out of necessity, the United States is now using all available tools — including domestic trade remedies, bilateral negotiations, WTO litigation and strategic engagement with like-minded trading partners — to respond to the unique and very serious challenges presented by China,” added the USTR.

The trade office also said negotiating new WTO rules would not be an effective way to restrain China’s behavior, as the adoption of new rules would require the agreement of all WTO members — including China. It also cited China’s past record of reducing the scope of ambitious WTO agreements.