Snap Sees Competition in Asia From ByteDance and Tiktok 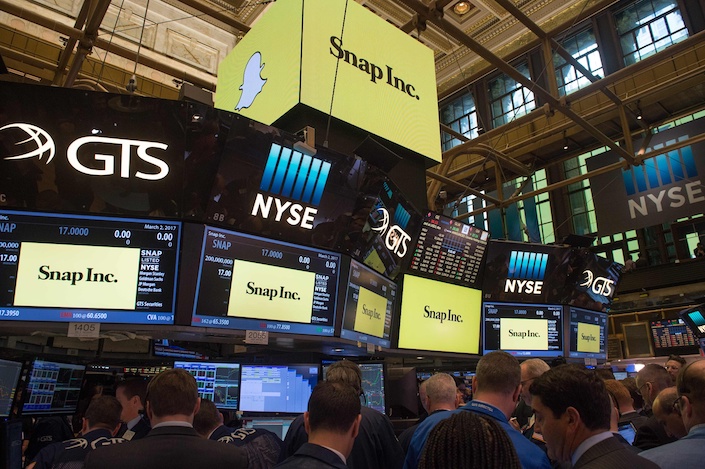 American social media company Snap has identified Chinese unicorn ByteDance and its super popular video app TikTok as major competitors in Asia, according to the company’s latest filing to the U.S. Securities and Exchange Commission.

Beside the familiar big names, the company also mentioned ByteDance in its report this year. In the section laying out competition, it says “our competition for engagement varies by region. For instance, we face competition from companies like Kakao, LINE, Naver (including Snow), ByteDance (including TikTok), and Tencent in Asia.”

Bytedance’s app TikTok was the fourth most downloaded app in both the Apple and Google app stores in the first three quarters of 2018. TikTok has been a hit in Japan, for example, where it had beaten out Japan’s own go-to messenger program LINE to become the most popular mobile app in Japan’s App Store.

The Chinese company has made “internationalism” its major strategy, and its global push has drawn the attention of U.S. firms. In November, Facebook announced the release of a new short-video app — Lasso — seen as a counter to the challenge from TikTok.