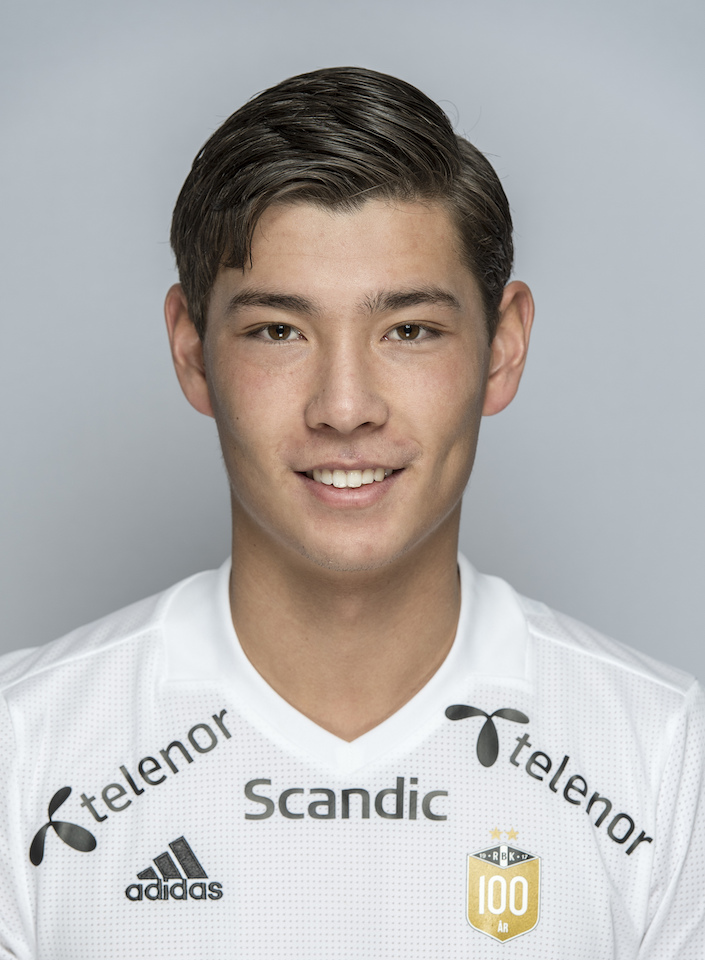 In a first, a foreign soccer player has become a naturalized Chinese citizen.

After Hou acquires a Chinese passport and receives related materials from the Football Association of Norway, the 21-year-old will be eligible to play for China’s national team, the report said.

Hou’s mother is Chinese, and according to a screenshot of his temporary ID card, his ethnicity is listed as “Han,” China’s majority ethnic group.

Hou’s case may be the first of many to come. Last year an official with the Chinese Football Association said the organization will “actively push forward naturalization of high-qualify foreign players, and help produce [supporting] implementation policies.”

China does not acknowledge dual-citizenship, so foreigners must give up their original nationality to become Chinese citizens.