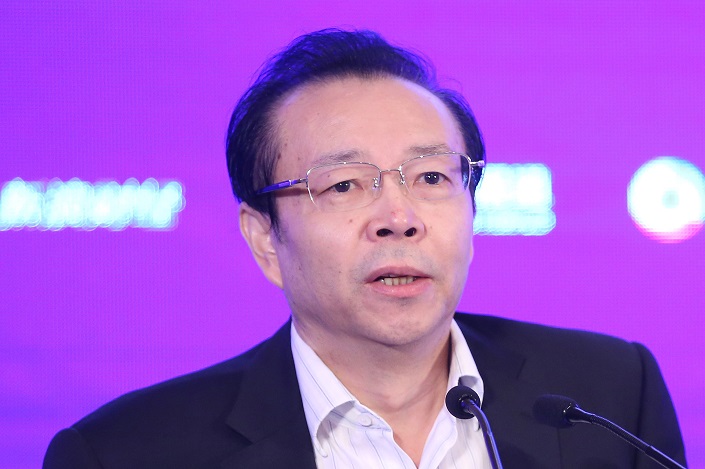 Lai Xiaomin, the former boss of China Huarong, one of the nation’s four largest distressed-asset managers, has been formally charged with corruption, bribery and bigamy, the country’s top prosecutor’s office announced on Friday.

The Central Commission for Discipline Inspection began investigating Lai on suspicion of graft last April. He reportedly had three metric tons of cash stashed at home and a bank account under his mother’s name worth 300 million yuan ($43.4 million).

Lai was formally arrested in November, and his case was transferred to prosecutors in China’s northern port city of Tianjin for review.

Prosecutors have submitted an indictment to the city’s No. 2 Intermediate People’s Court, the Supreme People’s Procuratorate said in a Friday statement. In the indictment, Lai was charged with illegally taking a “huge amount” of bribes through his positions as ex-party chief and head of Huarong Asset Management, director of the general office at the former China Banking Regulatory Commission, and ex-party chief of Huarong Xiangjiang Bank Corp. He was also charged with living together with a person “as husband and wife” while still legally married to someone else, the statement said.

The latest statement didn’t disclose the date of Lai’s trial.