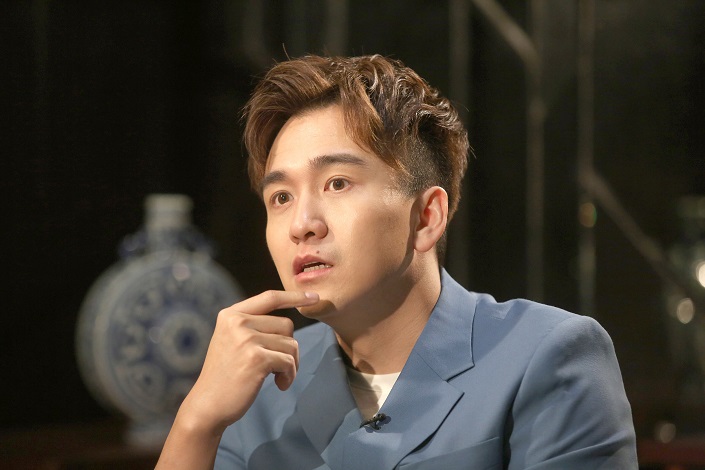 “Zero tolerance” will be granted for actor Zhai Tianlin if he is found guilty of academic dishonesty, China’s Ministry of Education said Friday, after the film star’s questionable credentials sparked heated national debate.

Xu Mei, the ministry’s spokesperson, said the ministry believed investigators looking into allegations against Zhai would take the case “very carefully and seriously,” according to the state-run People’s Daily.

Zhai, who appeared before 1.2 billion viewers in this year’s CCTV Spring Festival Gala on Feb. 4, has been accused of dishonestly obtaining his academic qualifications, which include an impressive-sounding doctorate from the prestigious Beijing Film Academy (BFA). Zhai was also accused of plagiarizing an article written by another academic.

The Ministry of Education rarely comments on controversies involving individual celebrities, but Zhai’s case has raised broader concerns about double standards for celebrities and ordinary students.

Without mentioning plagiarism or any specific wrongdoing, Zhai said he was sorry his actions had harmed his schools’ reputations and disappointed the public. “Vanity and a belief that I wouldn't get caught caused me to lose my way,” Zhai said in the letter, adding that he will withdraw from the Guanghua School of Management.