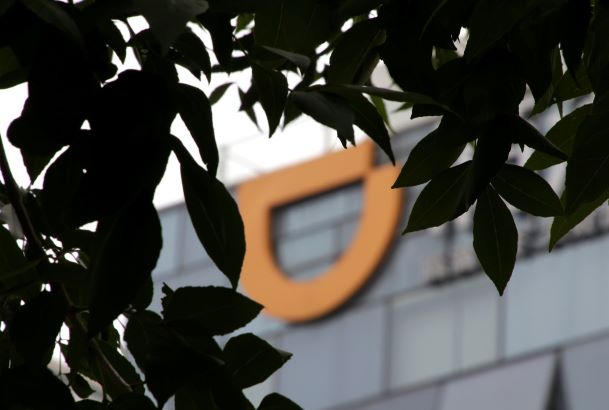 A source familiar with the issue confirmed the report to Caixin. Didi declined to comment.

The company will lay off roughly 2,000 staffers, Didi CEO Cheng Wei announced at the meeting. Layoffs will impact 15% of the company’s total corporate workforce.

Earlier this week, it was reported that Didi lost 10.9 billion yuan ($1.6 billion) for 2018 and raked in 1.13 billion yuan in driver subsidies in the same year, which Caixin cannot verify independently.

In January, rumors spread that Didi was considering laying off as much as 20% of its staff, though Didi offered no comment at the time.