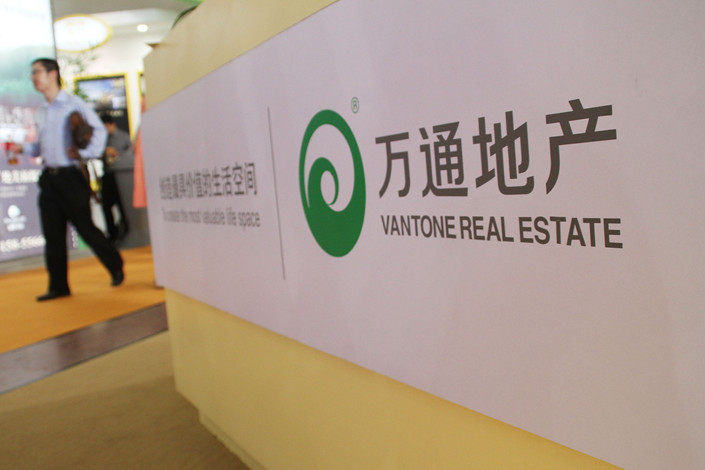 Vantone will sell a total of 205 million A-shares — at 4 yuan ($0.59) per share — to GLP Capital Investment 4 (HK) Ltd., a subsidiary of GLP, for 822 million yuan, the Shanghai-listed real estate company announced in a statement (link in Chinese) on Tuesday.

Onetime Singapore-listed GLP is Asia’s largest logistics property company, with facilities across the globe from Japan to the U.S. and Brazil. It entered China in 2003, and had expanded into 39 cities by August of last year, making the country its largest market.

In 2017, a Chinese private equity consortium led by real estate giant Vanke Co. Ltd. won a bid to acquire GLP. And one year later, the company was delisted from the Singapore Exchange after Vanke paid a total of $2.45 billion for a controlling 21.4% stake in GLP.

Founded in 1993, Beijing-based Vantone operates real estate businesses in many major Chinese cities including Shanghai, Hangzhou and Chengdu. In June it had net assets of 7.8 billion yuan.

The stake sold to GLP comes from Wang Yihui, who became Vantone’s biggest shareholder in 2015, and will remain so after the deal, when he will hold 55.96% of shares through two companies he controls.

GLP become interested in the real estate businesses after it was acquired by the Vanke-led Chinese consortium. In October, it announced a deal worth 758 million yuan for a commercial property in Beijing’s ritzy Chaoyang district.