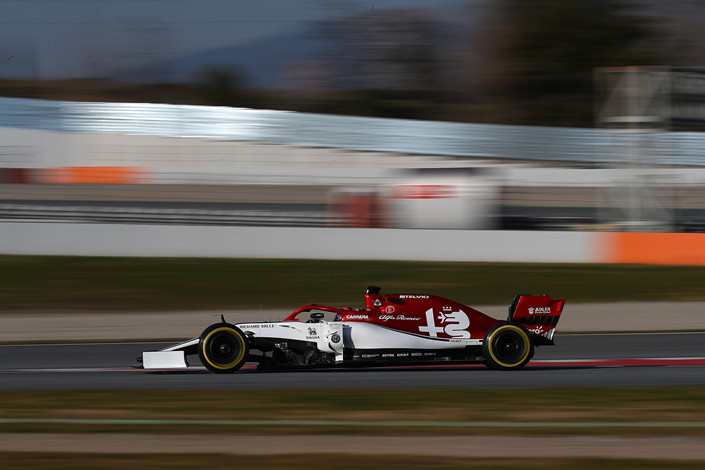 (Bloomberg) — The high-profile failure of a European sports-rights agency has sent ripples into an opaque Chinese market for investment products that’s come under increased regulatory scrutiny.

China Merchants Bank Co. in 2016 used proceeds from a 2.8 billion yuan ($414 million) wealth-management product to invest in London-based MP & Silva, the company that was dissolved by the U.K. High Court in October, as part of a Chinese consortium. As the investors tally their potential losses, the lender is now negotiating with one of the lead partners in the group, it said in an emailed response to questions.

The episode illustrates the risks lurking in China’s market for WMPs, investment pools that often offered implicitly guaranteed returns and became wildly popular before regulators clamped down in 2017. There were $3.3 trillion of “nonprincipal guaranteed” WMPs outstanding as of August, official data show, even after new issuance slowed.

The China Merchants Bank WMP was raised in 2016 with proceeds from other WMPs for the sole purpose of funding the consortium investing in MP & Silva. It was labeled a “specialized” WMP, a designation used for instruments bought by a small number of institutions. The group, led by Everbright Securities Co., paid $1 billion in May of that year for a 65 percent in stake in the company.

MP & Silva was founded in 2004 by Italian businessmen Riccardo Silva and Andrea Radrizzani. The company sold most of its businesses, including costly television rights for top-flight British, Italian and German soccer, Grand Slam tennis and Formula 1 motor racing, to the Chinese consortium led by Everbright and internet entertainment company Beijing Baofeng Technology Co.

Trouble emerged last year as MP & Silva struggled to pay for many of the rights it had agreed to purchase.

Everbright Securities said earlier this month that it needs time to give a “reliable estimate” of expected losses because the MP & Silva investment “involved numerous domestic and overseas parties.” The securities firm invested just 60 million yuan in the deal, but its subsidiary had agreed to make up for any potential shortfall should two senior partners in the consortium fail to exit their investments, according to a filing at the time. It didn’t name the partners.

In its Feb. 1 filing, Everbright said the “effectiveness” of the agreement is subject to dispute and “has yet to be determined.” A spokeswoman for the Shanghai-based brokerage declined to comment on negotiations with other investors in the group.

The Silva deal was struck in the midst of an overseas acquisition frenzy that would come back to haunt some of the biggest Chinese buyers. HNA Group Co. and Anbang Insurance Co. are among companies that are unwinding debt-fueled global buying sprees, with the former most recently decreasing its stake in Germany’s Deutsche Bank AG.